Vardhan said over 68% of the milk sold did not conform to standards laid down by India’s food regulator FSSAI, quoting figures from a nationwide survey conducted by the agency in 2011.

The statement is likely to spark an outcry in the world’s largest milk producer, where the drink is used for religious rituals and is a cheap source of protein for millions of vegetarians.

Last year, a US government report projected an increase in fluid milk consumption by 5% to reach 62.75 million metric tonnes in India in 2016 based on population growth.

“The adulterants added are very hazardous, and could cause serious diseases. Since milk is commonly consumed in everyday diet, the issue is of grave concern,” the minister said in Parliament.

A new scanner that can detect adulteration in milk in 40 seconds and identify the adulterant will help in testing milk for safety, he said.

Until now, a separate chemical test was needed for each adulterant, which was expensive and time-consuming.

The first-of-its-kind technology has been developed by the Central Electronics Engineering Research Institute in Rajasthan’s Pilani town.

“The innovation represents the first fully Indian concept towards implementation effort in the instrumentation related to milk and dairy, addressing an unmet need,” he said.

The minister was replying to questions on whether a new technology to analyse and detect adulteration in milk has been developed by the institute and whether any survey or study was commissioned to determine the availability of adulterated milk in the market.

“In the near future, GPS-based technology could be used to track the exact location where the milk supplied in the cold chain has been tampered with,” he said.

Milk is collected from 200,000 villages across India for sale and distribution.

“The adoption and deployment of the innovation in as many villages and milk societies possible would be a step forward in enhancing and implementing the standards and quality of milk,” he said. 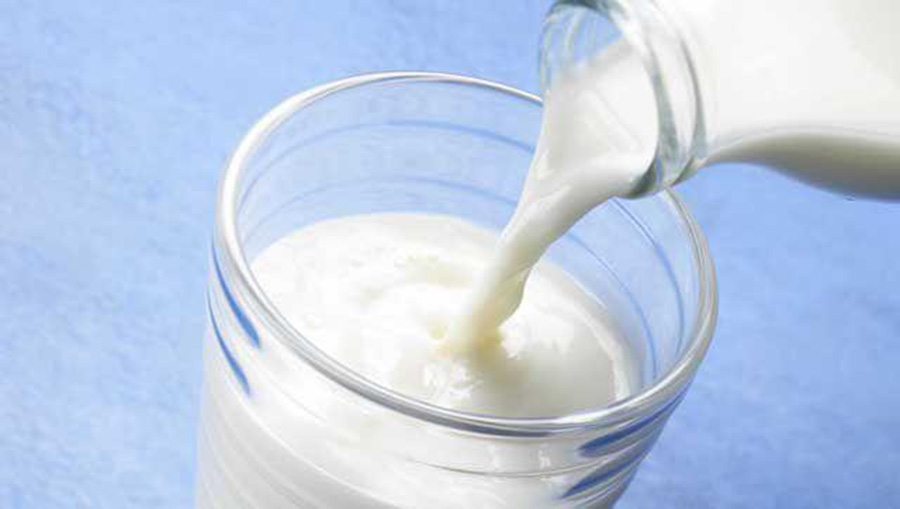