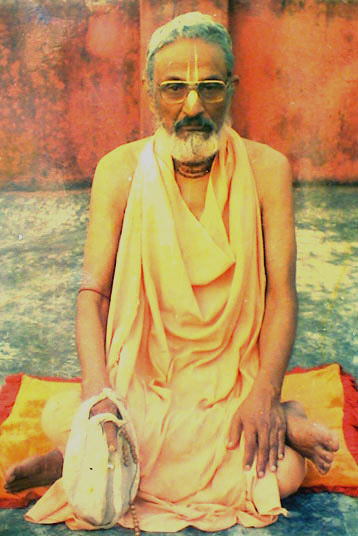 If the God or Vaishnava appear in the world, then this is not an ordinary birth, but Their Abirbhava (appearance). Whenever They go away from this world it means it is Their Tirobhava (disappearance).

The Sun rises. It does not mean that it takes birth. It is faulty. On the other hand the sun has set. It does not mean that it is no more. It is a faulty deduction. Whenever it comes to us it is its Abirbhava. With its disappearance Tirobhava is meant. They do not come by birth. They do not also breathe their last. Thus it is said in the Gita (4.9):

“One who knows the transcendental nature of My appearance and activities does not, upon leaving the body, take birth again in this material world, but attains My eternal abode, O Arjuna”.

Supreme Personality of Godhead Sri Krishna said that “My appearance and work are divya”.

Divya means transcendental and it is not materialistic. One is customary material. The other is spiritual. It will be an aparadha (offence) if customary and materials matters are united with spiritualism.