Zed, who is President of Universal Society of Hinduism, said that in a video game set-up, the player would control the movements of Lord Krishna, while in reality the devotees put the destinies of themselves in the hands of their deities.

Zed stated that Sega Sammy Holdings Inc. needed to follow its own “Group Management Philosophy”, which included “strive to enrich our society and culture”; as in this case it was creating confusion in the society/cultures by spreading misinformation about Hindu deity Lord Krishna. 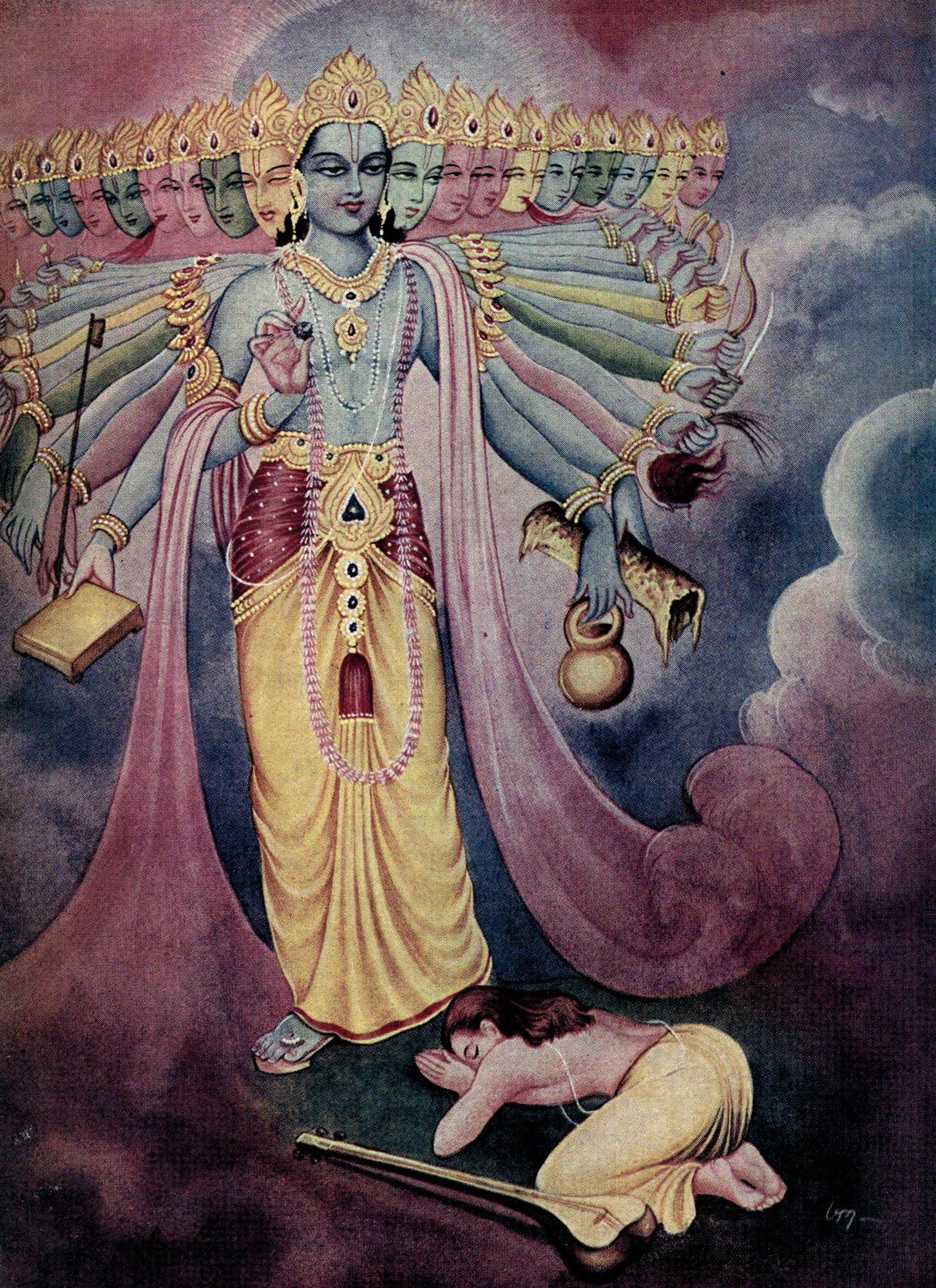 Rajan Zed indicated that reimagining Hindu scriptures, symbols, concepts and deities for commercial or other agenda was not okay as it hurt the devotees. Controlling and manipulating Lord Krishna with a joystick/ button/keyboard/mouse was denigration. Lord Krishna was meant to be worshipped in temples and home shrines and not to be reduced to just a “character” in a video game to be used in combat in the virtual battleground.

Zed further that Hindus were for free speech as much as anybody else if not more. But faith was something sacred and attempts at belittling it hurt the devotees. Video game makers should be more sensitive while handling faith related subjects, as these games left lasting impact on the minds of highly impressionable children, teens and other young people, Zed added.

Hindus welcomed entertainment industry to immerse in Hinduism but taking it seriously and respectfully and not for refashioning Hinduism scriptures, symbols, concepts and deities for mercantile greed. He or other Hindu scholars would gladly provide genuine entertainment industry seekers the resources they needed for their study and research regarding Hinduism, Rajan Zed stressed.

Hinduism was the oldest and third largest religion of the world with about one billion adherents and a rich philosophical thought and it should not be taken frivolously. No faith, larger or smaller, should be mishandled, Zed noted.

According to reports; post-apocalyptic “Shin Megami Tensei IV: Final”, featuring 8-bit-inspired graphics, which takes place in 2030s and which the official website describes as “This Epic is Not Sweet…!”, and priced at $54.99 (with Famitsu DX Pack at $129.99), is releasing on Nintendo 3DS platform. Directed by Satoshi Ohyama, Lord Krishna is shown as selfish and manipulative enigmatic leader of Polytheistic Alliance in it who interrupts war between Lucifer and God to subjugate humankind.

Lord Krishna is the eighth avatar (incarnation) of Lord Vishnu and subject of major Hindu scriptures such as the Bhagavad-Gita (Song of the Lord) and Bhagavad-Purana.

Atlus claims to have published games for every major video game console and handheld system; and positions itself as one of the industry’s “most consistent, celebrated companies”. Atlus Company Limited is one of the subsidiaries of Sega Sammy Holdings Inc. headquartered in Tokyo, which claims itself as “world’s leading entertainment company” and whose consolidated net sales in 2015 was about ¥355 billion.