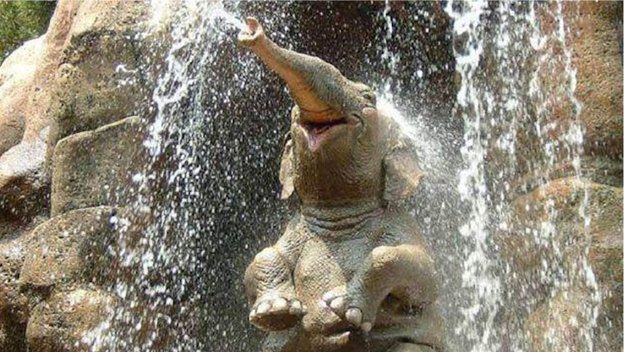 An international group of prominent scientists has signed The Cambridge Declaration on Consciousness in which they are proclaiming their support for the idea that animals are conscious and aware to the degree that humans are — a list of animals that includes all mammals, birds, and even the octopus. But will this make us stop treating these animals in totally inhumane ways?

While it might not sound like much for scientists to declare that many nonhuman animals possess conscious states, it’s the open acknowledgement that’s the big news here. The body of scientific evidence is increasingly showing that most animals are conscious in the same way that we are, and it’s no longer something we can ignore.