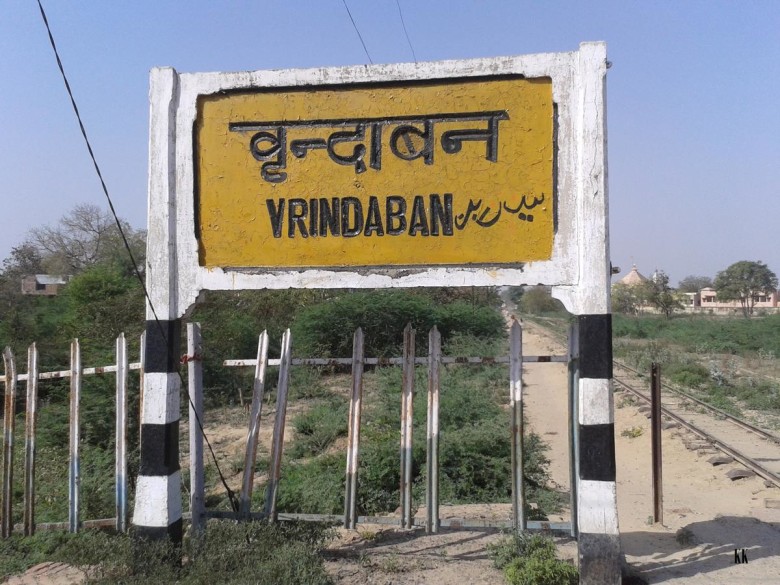 Amid the discontent among the Vrindavan residents against India Rail for not operating the rail bus between Mathura and Vrindavan, there is good news which both the residents and the visitors can rejoice about.

A heritage train will soon run between Mathura and Vrindavan. If the sources linked with Smt. Hema Malini are to be believed, the present rail bus service will be upgraded into a three compartment heritage train. It will again be named the Radharani Express.

Previously, the only train service between Mathura and Vrindavan was the rail bus (one bogey train including the engine), which began operating in 1998-99, as a result of financial loss in running the erstwhile eight compartment steam-locomotive powered “Radharani Express.”

The Radharani Express or rail bus allowed cheap and quick travel between Mathura and Vrindavan. It was a convenient mode of transportation for poor pilgrims and sadhus to travel to Vrindavan as the last leg of their journey from distant places like Bengal, Bihar, Orissa and other parts of the country.

The rail bus service has been interrupted over the past six months due to alleged technical issues. This has caused untold miseries for the daily commuters and pilgrims who have been compelled to commute by more expensive buses and tempos, as well as getting stuck for hours in traffic jams and foggy roads during winter.

On the rail bus’s last run, it stopped midway and had to be pushed to the station. When inquired about the resumption of the service, area chief M.P. Singh did not give a positive response.

The Radharani Express served commuters for decades. It was first introduced during the British Rule in India. The narrow gauge line between Mathura and Vrindavan was initially laid to transport stones for building the Radha Madhav Mandir (Jaipur Mandir). After the building of the temple, the British Government decided to run a passenger service between the two stations of Mathura and Vrindavan. The train was named the Radharani Express. The original steam engine train was a blessing for thousands of daily commuters, saints, pilgrims and tourists till the end of the twentieth century.

During her recent visit to Mathura, Ms. Hema Malini, Member of Parliament from Mathura, informed the media that she would make a proposal to the Ministry of Railways to run a Heritage Train on this 15 km railway track. She will soon meet Shri Suresh Prabhu, the Union Minister for Railways and the Prime Minister Shri Narendra Modi to pursue her plan to transform the rail bus service into a heritage train.

She advocated developing the landscape in both sides of the railway track according to the ancient ethos of Vraja, which includes planting the typical Vraja trees, images of the pastimes of Shri Krishna and recitation of bhajan through the audio. The heritage train should be designed in a way that the people travelling in it may have a feeling that they are going to Vrindavan.

The train will stop near the approach roads leading to the major temples of Mathura and Vrindavan. The heritage train will be proved as a milestone for the promotion of the religious tourism.

Better parking facilities for the vehicles at the Railway Station are also to be proposed in the plan. The fare of the train will be cheaper than other modes of conveyance between Mathura and Vrindavan.

According to the Vrindavan station master Pavan Kumar, a proposal to change the 15 km line was first made in 2013, and they received permission to begin work at the end of 2014. In the work that lasted eight months, the tracks and bogies were changed at an expenditure of 10 crores.

After this, however, the rail bus operated just twice before being halted. Pavan Kumar said that the Railway authorities have not shown any interest in resuming services or made any plans for the unprofitable service. Though many development projects have been initiated in Vrindavan since then, the rail bus project did not feature among them.

Due to this, after 15 years of operation, the Railbus has been shut down for want of better facilities and care. However, Pavan Kumar said that work on the rail bus will soon be on its way.

According to reliable sources, the MVDA and the railway authorities will make a joint inspection of the route to understand the technicalities involved in the proposal. Encroachments on both sides of the track have to be removed before any plans can be executed. 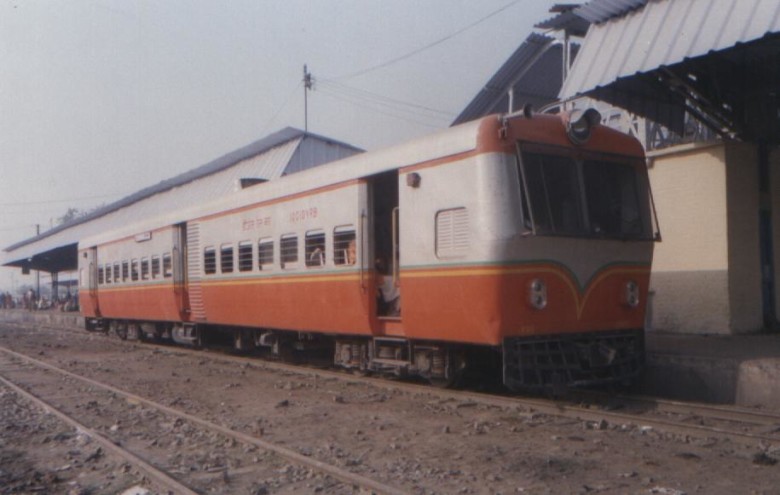