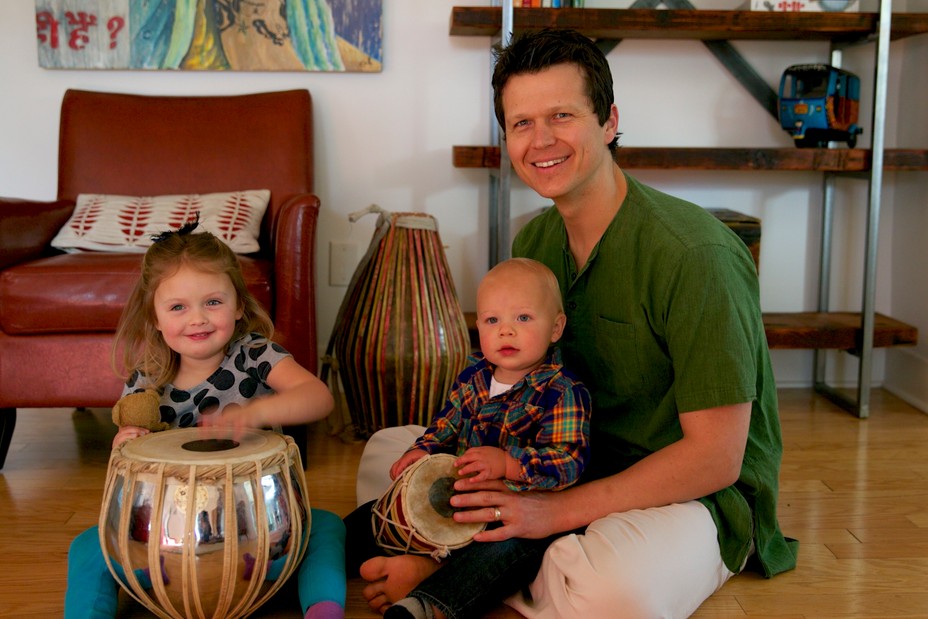 ‘Bhakti without Borders’ is a rather apt name for an album of bhajans that has been nominated for the 58th Grammy Awards, to be held in Los Angeles next year on February 15. Eleven bhajans dedicated to Lord Krishna have made it to the prestigious list released on December 7. Why “without borders”? All of these songs have been composed by Krishna devotees from across the world — from Australia to America, from England to India.

Nominated in the ‘Best new age album’ category, the collection, whose executive producer is Madi Das, an ISKCON Vrindawan follower from Germany, has 11 singers. The lone Indian in the group, Gaura Mani, lives in Vrindavan. The foreign singers are bhakts who visit the ISKCON temple each year and are part of a not-for-profit group that produces Indian religious music. Funds from sale of the music provide food and education to poor girls in Vrindavan.

This is only the third time an album with religious music of the Indian tradition has been nominated for a Grammy, the biggest music recognition award in the United States. Earlier, Jai Uttal’s ‘Mondo Rama’ was nominated in 2004 and Krishna Das’ ‘Live Ananda’ in 2013. This is the first time ISKCON devotees have received a Grammy nomination.

“I couldn’t believe it when I woke up to a text message telling me we had been nominated,” said Das, who was the one to first come up with the idea of the album and whose parents met in a Krishna temple in Germany. He was schooled in Vrindavan. “Shaved head and all,” he told TOIon Wednesday over phone from Australia.

The female vocalists in the album are all second-generation Krishna devotees as well, who grew up singing the bhajans and chanting. Das said this was the first Grammy nomination for music in the Gaudiya Vaishnava tradition, featuring traditional Sanskrit or Bengali bhajans. Among the bhajans in the album are ‘Radhe Jai Jai Madhava Dayite’, ‘Namo Maha Vadanyaya’, ‘Bhaja Govindam’ and ‘Jagannathastakam’.

“The tunes are my own, the songs are all traditional bhajans. Some of the tunes were modified from the original. We have made adjustments for the album. I used to visit the temple every day before filming for it. All the singers, too, would pray before the singing. We wanted to keep the focus on the spiritual,” Das added.

Sudevi Dasi, a singer from USA whose song features in the album, said, “We are yet to actually get the award but no one can take away the fact that ‘Bhakti Without Borders’ is now a Grammy nominated album.”

The album was recorded over six months, with recording sessions in Los Angeles, London and Sydney. It was mixed in Los Angeles and mastered in Germany – hence the name, ‘Bhakti Without Borders’.

“Tracks are in Sanskrit and Hindi, mostly ancient mantras over modern pop-influenced melodies,” said Gaura Mani, adding that it showcased the power of male and female voices working together in harmony. “There are just as many songs beginning with a male voice as with a female one. We hope to bring some more respect and empowerment to how women are viewed throughout the world,” she said. 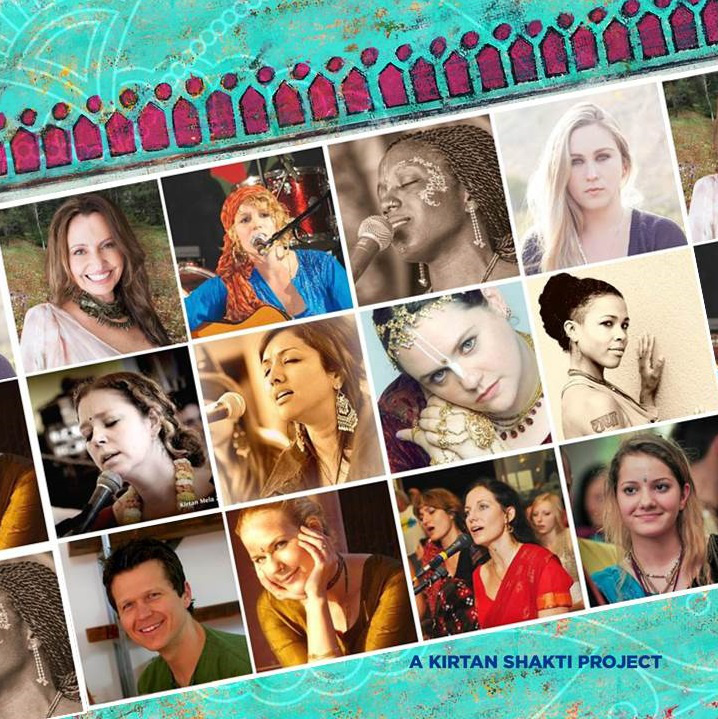