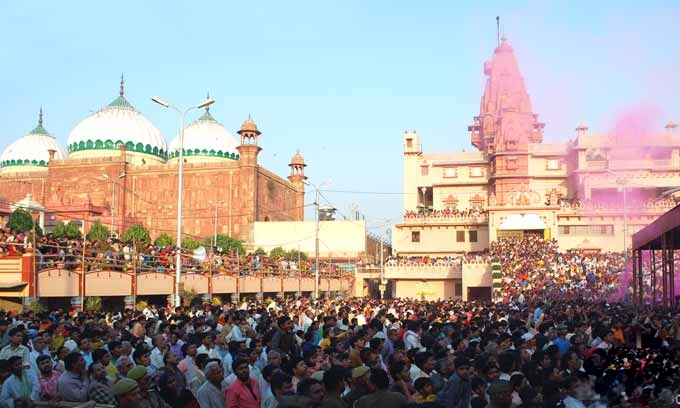 Scholars and delegates from India, Canada, Afghanistan, Bangladesh and other countries will deliberate on world security and radical Islam at a three-day International conference starting here on November 18.

“The recent massacre by Islamic State in Paris has justified our efforts to organize an International Conference on Radical Islam so that ways may be found out to prevent such massacres,” conference director Dr Preeti Johari told reporters here about this ICSSR-sponsored event being organised at RCA Girls (PG) College Mathura.

“Besides them Zafar Sareshwala, Chancellor Maulana Azad National Urdu University; Prakash Singh, former DG, Border Security Force; Prof M Muzammil, V-C B R Ambedkar University Agra and other speakers would also present their papers in the conference and are likely to analyse the cultural divide between the Islam and the rest,” she said.

“The recommendations in the seminar may provide a guideline for countering the evil designs of those who are trying to plunder the basic structure of humanity,” she added.