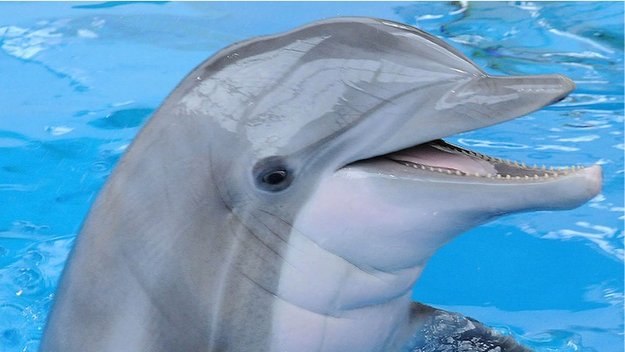 India’s Ministry of Environment and Forests have made a groundbreaking decision, to completely forbid the keeping of captive dolphins for public entertainment in the entire country.

A statement about their new police was released Friday, the ministry advised the state governments to deny any proposals that requested the establishment of a dolphinarium.

“by any person / persons, organizations, government agencies, private or public enterprises that involve import, the capture of cetacean species to establish for commercial entertainment, private or public exhibition and interaction purposes whatsoever.”

Why did the ministry come to this decision?

The ministry elaborated their first statement with these words,

“Whereas cetaceans, in general, are highly intelligent and sensitive, and various scientists who have researched dolphin behavior have suggested that the unusually high intelligence; as compared to other animals means that dolphins should be seen as ‘non-human persons’ and as such should have their own specific rights and is morally unacceptable to keep them captive for entertainment purpose,” the ministry said.