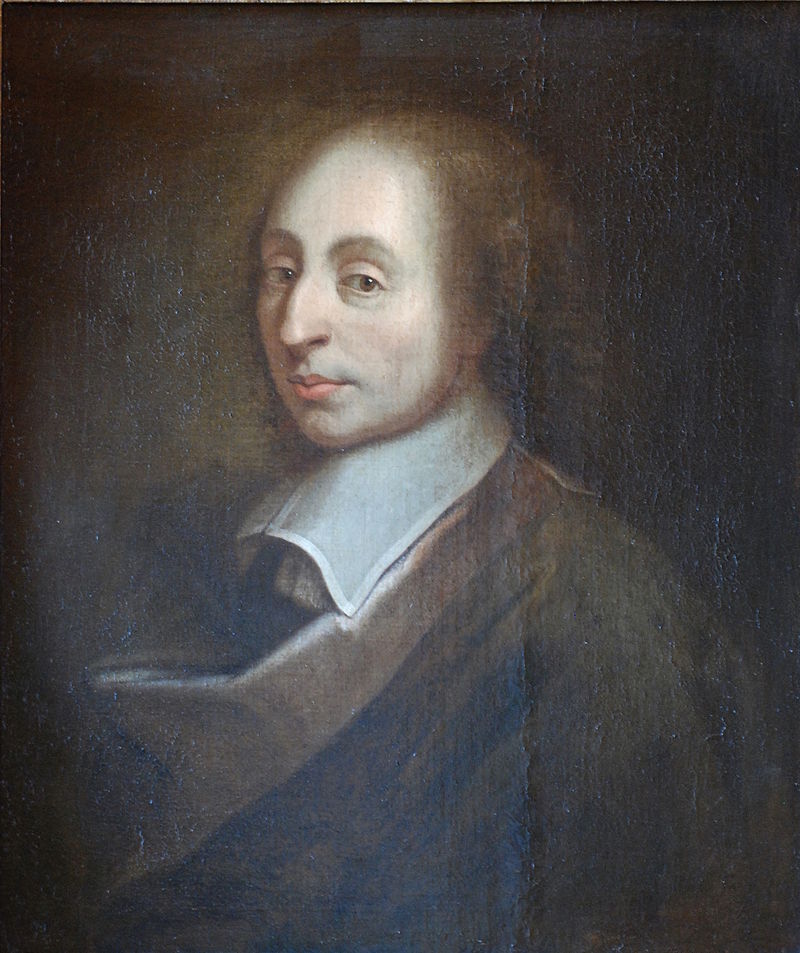 by Gary Gutting, professor of philosophy at the University of Notre Dame, originally published in the New York Times.

One of philosophy’s best-known arguments for belief in God is Pascal’s wager.

The argument, made by the 17th-century French mathematician and philosopher Blaise Pascal, holds that believing in God is a good bet at any odds, since the possible payoff — eternal happiness — far outweighs any costs of believing — even of believing in a God who does not exist.

Most discussions of Pascal’s wager take it as a peculiar if not perverse calculation of self-interest. As Pascal puts it: “If you win, you win everything; if you lose, you lose nothing.” Taken this way, the argument seems morally suspect; William James noted that those who engaged in such egotistic reasoning might be among the first that God would exclude from heaven. In considering it again, I found what I think may be a more fruitful way of developing the wager argument.

I propose to reformulate Pascal’s wager as urging those who doubt God’s existence to embrace a doubt of desire rather than a doubt of indifference. This means, first, that they should hope — and therefore desire — that they might find a higher meaning and value to their existence by making contact with a beneficent power beyond the natural world. There’s no need to further specify the nature of this power in terms, say, of the teachings of a particular religion.

The argument begins by noting that we could be much happier by making appropriate contact with such a power. The next question is whether there are paths we can take that have some prospect of achieving this contact. Many people, including some of the most upright, intelligent and informed, have claimed that there are such paths. These include not just rituals and good deeds but also private spiritual exercises of prayer, meditation and even philosophical speculation. A person’s specific choices would depend on individual inclinations and capacities.

So far, then, we have good reason to expect much greater happiness if there is a beneficent power we could contact, and we know of paths that might lead to that contact. The only remaining question is whether there are negative effects of seeking God that would offset the possible (but perhaps very improbable) value of contact with God.

Unlike the traditional versions, this wager does not require believing that there is a God. So the standard drawbacks of self-deception or insincerity don’t arise. The wager calls for some manner of spiritual commitment, but there is no demand for belief, either immediately or eventually. The commitment is, rather, to what I have called religious agnosticism: serious involvement with religious teachings and practices, in hope for a truth that I do not have and may never attain. Further, religious agnosticism does not mean that I renounce all claims to other knowledge. I may well have strong commitments to scientific, philosophical and ethical truths that place significant constraints on the religious approaches I find appropriate. Religious agnosticism demands only that I reject atheism, which excludes the hope for something beyond the natural world knowable by science.

Religious agnosticism may accept the ethical value of a religious way of living and even endorse religious ideas as a viable basis for understanding various aspects of human existence. But the ethical value is a matter of my own judgment, independent of religious authority. And the understanding may be only a partial illumination that does not establish the ultimate truth of the ideas that provide it, as, for example, both Dante and Proust help us understand the human condition, despite their conflicting intellectual frameworks. None of this will interfere with a commitment to intellectual honesty.

But perhaps a “serious involvement” with religion will require giving up other humanly fulfilling activities to make room for religious thought and action. Given a low likelihood of attaining a “higher” form of happiness, it may make more sense to seek only the “worldly” satisfactions that are more certain, even if less profound. But we can decide for ourselves how much worldly satisfaction is worth giving up for the sake of possible greater spiritual happiness. And, it may well turn out that religious activities such as meditation and charitable works have their own significant measure of worldly satisfaction. Given all this, what basis is there for refusing the wager?

This article was originally published at the New York Times, and is partially reproduced here without the permission of the author, who is not affiliated with this website or its views.