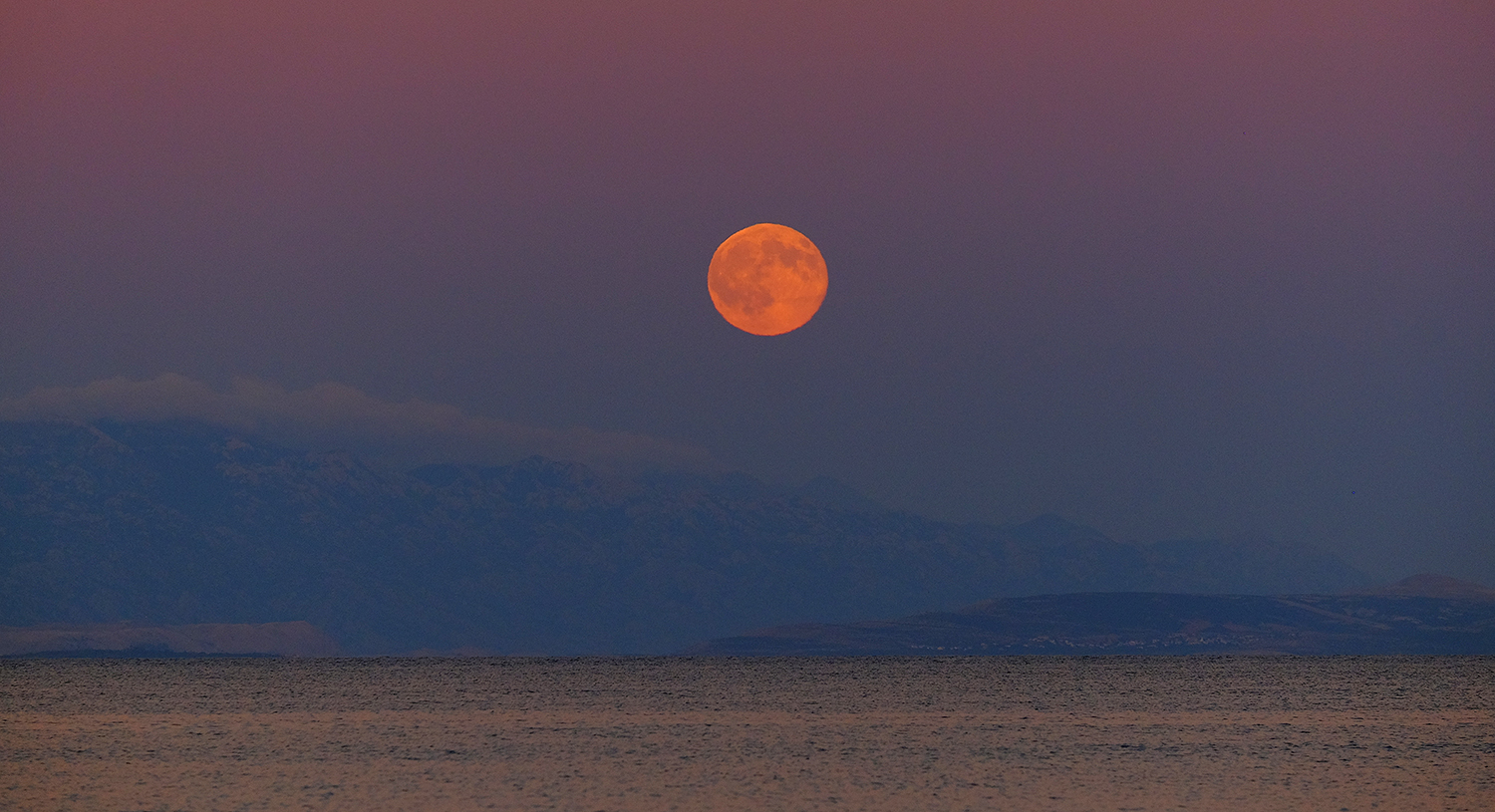 Physicalists often accuse spiritually-minded people who believe in trans-physicalism of believing in magic. Indeed, physicalists (a term coined in English less than a hundred years ago) invoke the word magic as if it were a trump card in a debate that had been long ago settled. But, as a trans-physicalist, I believe in meaning not magic; unto itself, there is no meaning in the objective world because all meaning is derived from the subjective world as perceived from the self.

Physicalists, on the other hand, believe that while the lights are on, no one is home and that there is no real entity we call our self. They believe that onesself, with all of its values, senses of meaning, existence and qualitative experience is derived from the objective world, from the physical, material world of matter. Therefore, the self, like all things material, is dependably ‘here today and gone tomorrow’ and that meaning, in any meaningful sense of the word, does not exist. For the physicalist, life has no meaning and human beings are mere automatons.

Physicalists believe that it is possible for matter to organize itself to the extent that at some point subjectivity arises. They believe that experience arises out of non-experience, that out of the objective, physical world subjective, qualitative experience—a sense of meaning and existence—could only arise momentarily in the illusory sense/s. To give further context, physicalists believe that for periods of time certain physical entities in the physical world can feel, sense that they exist, and posit meaning. In other words, they believe in magic! But, to their credit, they do not place much value in it. Neither do I place credit in magical thinking nor in debating with self-professed automatons. Then again, I do believe in magic experienced as a quality that causes something to appear removed from every day life in a manner that affords a sense of other-worldly delight. To say that ones experience of something—a time, a place, a person—was magical is to say that their experience was joyful to an extent that ordinary sense perception does not provide. Do magical experiences foster in us/ourselves/our selves the illusion that there is more to life than that which meets the eye and mind? Or, do they speak to us about the fact that there is something more and that impossible is a word found only in a fool’s dictionary? If there is a how to everything, we will never know why. And it is the why that is a human question, while how is common to our selves as well as the less complex forms of life.

Further, can we even know how unity and diversity can coexist such that these two polar opposites interpenetrate one another? We pine equally for unity and diversity. We want both at the same time. And, such is the nature of our environment: It is one thing varied in nature. Under the light, our world is a wave and particle at the same time. Even the how of this is impossible to determine rationally. Thus, the very nature of the world is contradictory and arguably transcends reason. How can giving be receiving? Moreover, why is it so? And, such is the magic of life.