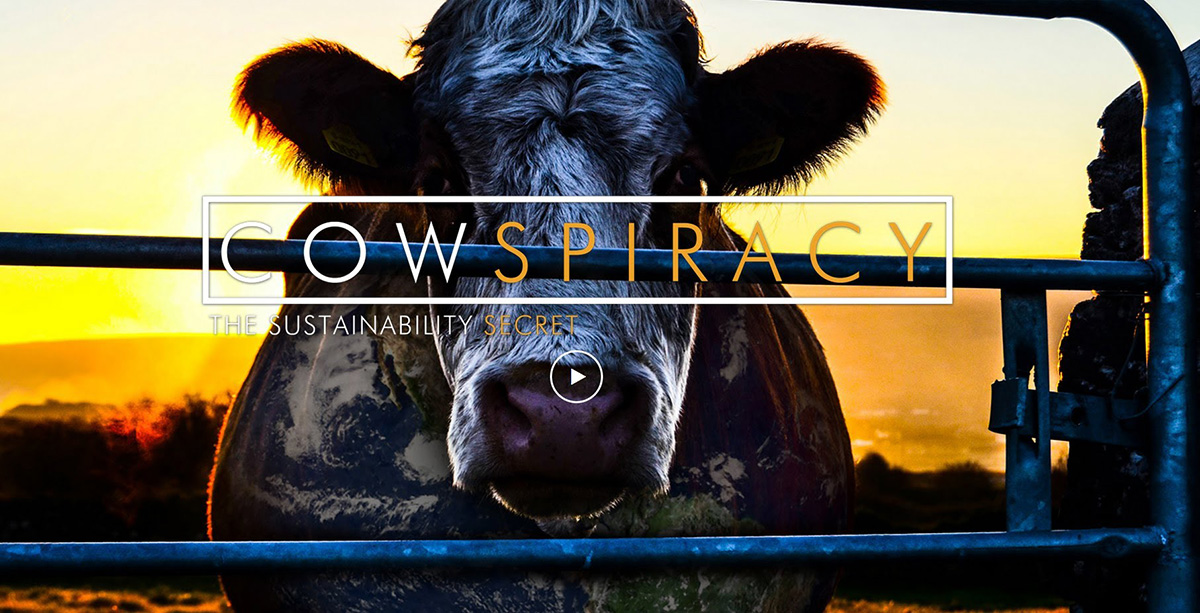 If you’ve been wanting to watch Cowspiracy, the critically-acclaimed documentary about animal agriculture’s role in the environmental crisis — now’s your chance. A special cut of the film (from Executive Producer Leonardo DiCaprio), started streaming on Netflix as of September 15th.

The groundbreaking flick has made waves globally, revealing the realities of the meat industry’s impact on the environment. Basically, its key point is that animal agriculture is the single most devastating threat facing the planet today.

Filmmakers Kip Andersen and Keegan Kuhn interviewed dozens of activists and risked their own safety to make the film, and its release on Netflix will undoubtedly introduce the subject matter to thousands of new viewers. Share the info with friends, family, colleagues and anyone else you know who’s interested in protecting the planet!

Click here to access the film via Netflix (FYI, you’ll need a Netflix subscription in order to watch!).