Spirituality varies according to the time of day – and we feel it most in the morning. One might expect spiritual souls to have God on their mind all day. But a new study says people are at their most religious in the morning.[1]

A total of 2,439 people in the US took two surveys each day for two weeks between November 2013 and May 2015.
The results, which will be presented at the 110th Annual Meeting of the American Sociological Association (ASA), showed that being at work reduced participants’ spiritual awareness.
Those who worked the most appeared to have the lowest awareness.

This discovery has hardly anything new to offer. Spiritual practitioners had known this all along. Early rising formed an essential part of their spiritual life. They knew there would be plenty of time to sleep when you are dead. As the saying goes, ‘loose an hour in the morning and you will be looking for it the rest of the day.’
Morning time is the best time because the highways of brain are not clogged by the traffic of distracting thoughts.

Imagine driving down to some place early in the morning and driving down to the same place again at the peak hour. What you could comfortably traverse in ten minutes might take two hours during the peak hour. Similar is the case with our brain. As the day progresses, the neuronic highways of brain become clogged by the clutter of the daily life and the speed of the data passing through them slows down.

Therefore early morning is the best period to do things that are important in your life. Vedic literatures recommend getting up 1 hour 48 minutes before the Sunrise. This is known as ‘Brahma Muhurta”. This is the time when chakras or energy centers in our bodies are perfectly aligned and our cognitive faculties are at their best.

Early rising has been recommended since antiquity and is presently recommended by all personality development gurus. The philosopher Aristotle said, “It is well to be up before daybreak, for such habits contribute to health, wealth, and wisdom.”

A habit of waking up early can be developed through practice and preparation.

Within the context of religious observances, spiritual writers have called this practice “the heroic minute”, referring to the sacrifice which this entails. It was Benjamin Franklin who said this: “Early to bed and early to rise, makes a man healthy, wealthy and wise”. He is also quoted as saying: “The early morning has gold in its mouth”, a translation of the German proverb “Morgenstund hat Gold im Mund”.

The saying ‘the early bird gets the worm’ suggests that getting up early will lead to success during the day. According to Victor Hugo, there is no time like early morning to do your time management, “He who every morning plans the transaction of the day and follows out the plan, carries a thread that will guide him through the labyrinth of the most busy life.”
Reference
[1] [2] Sarah Griffiths, The Daily Mail, 24 August 2015 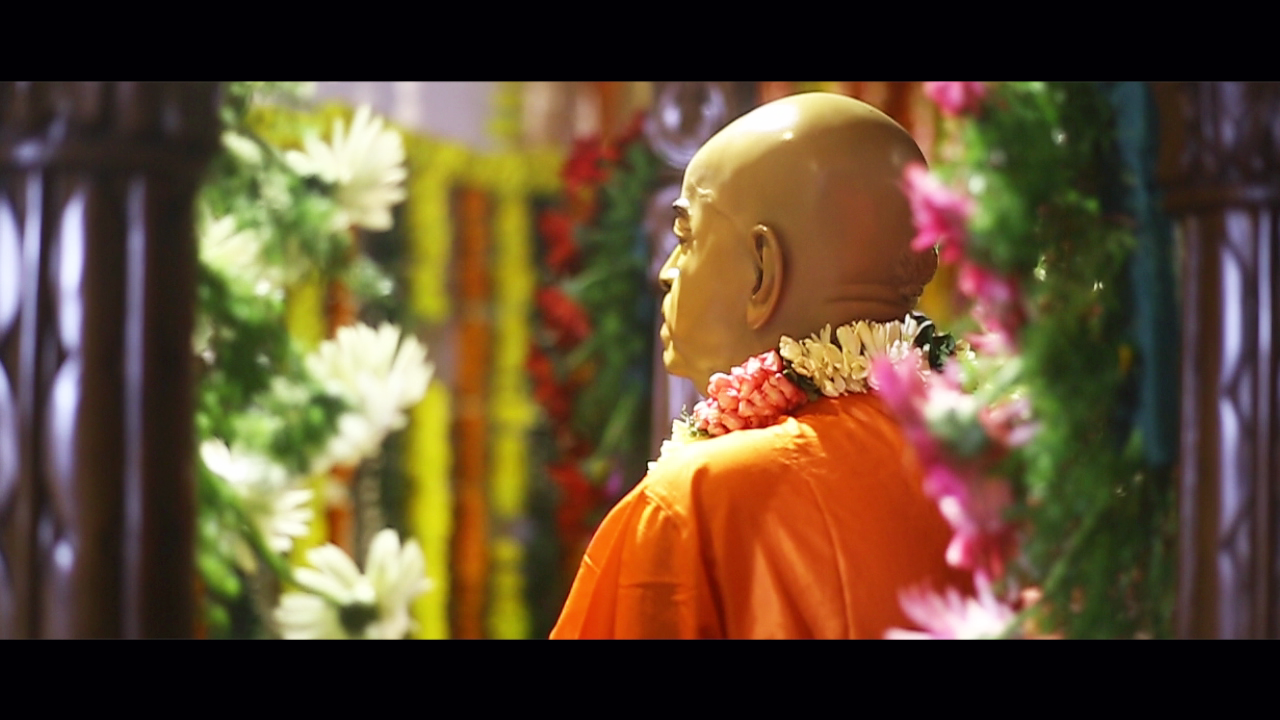 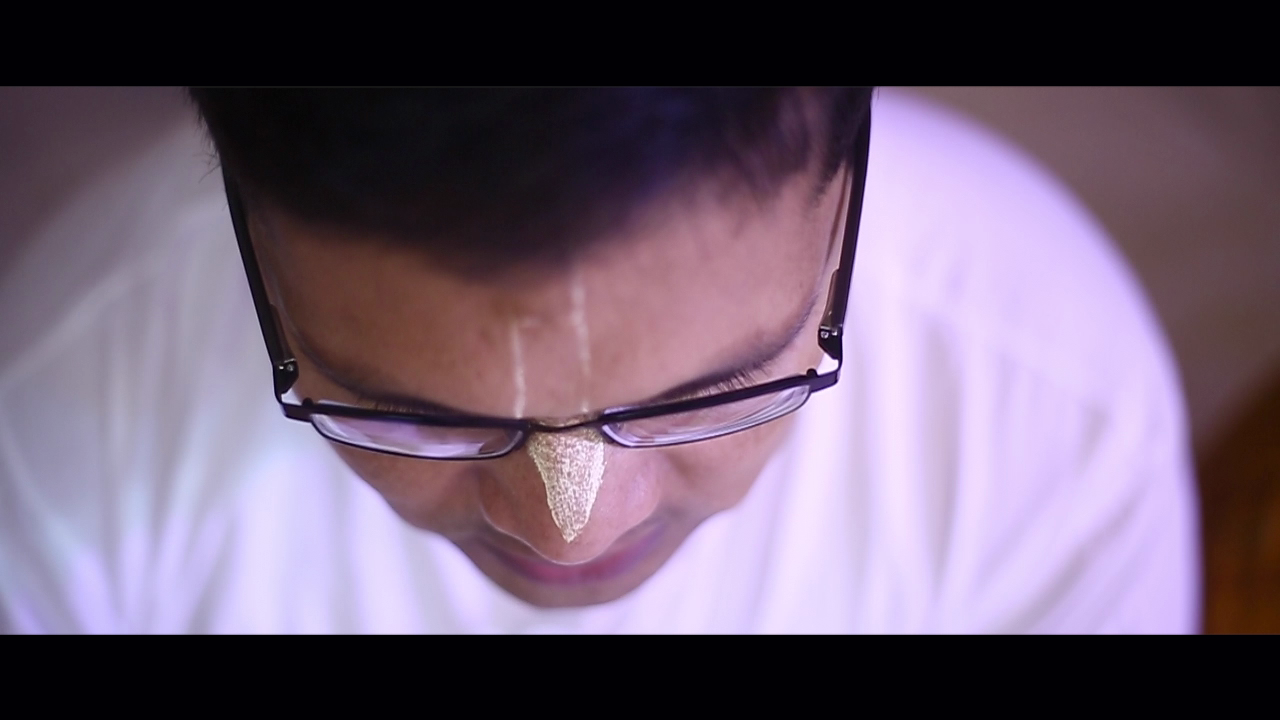 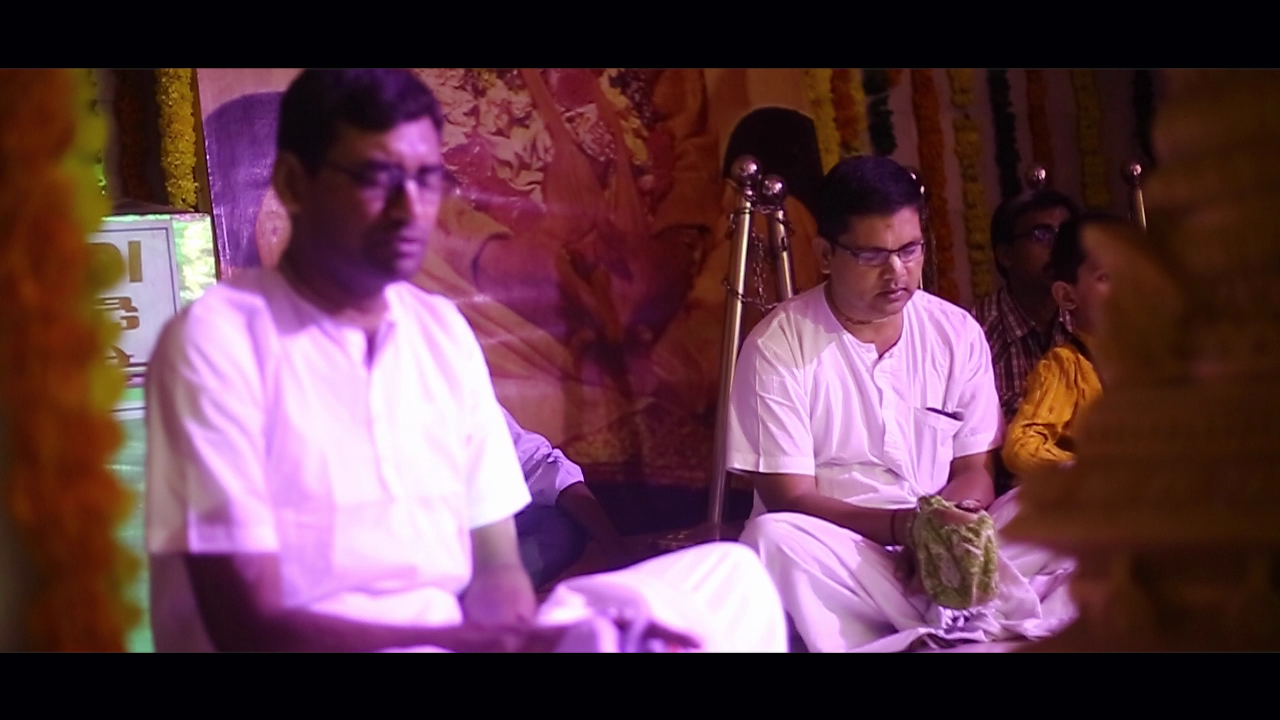