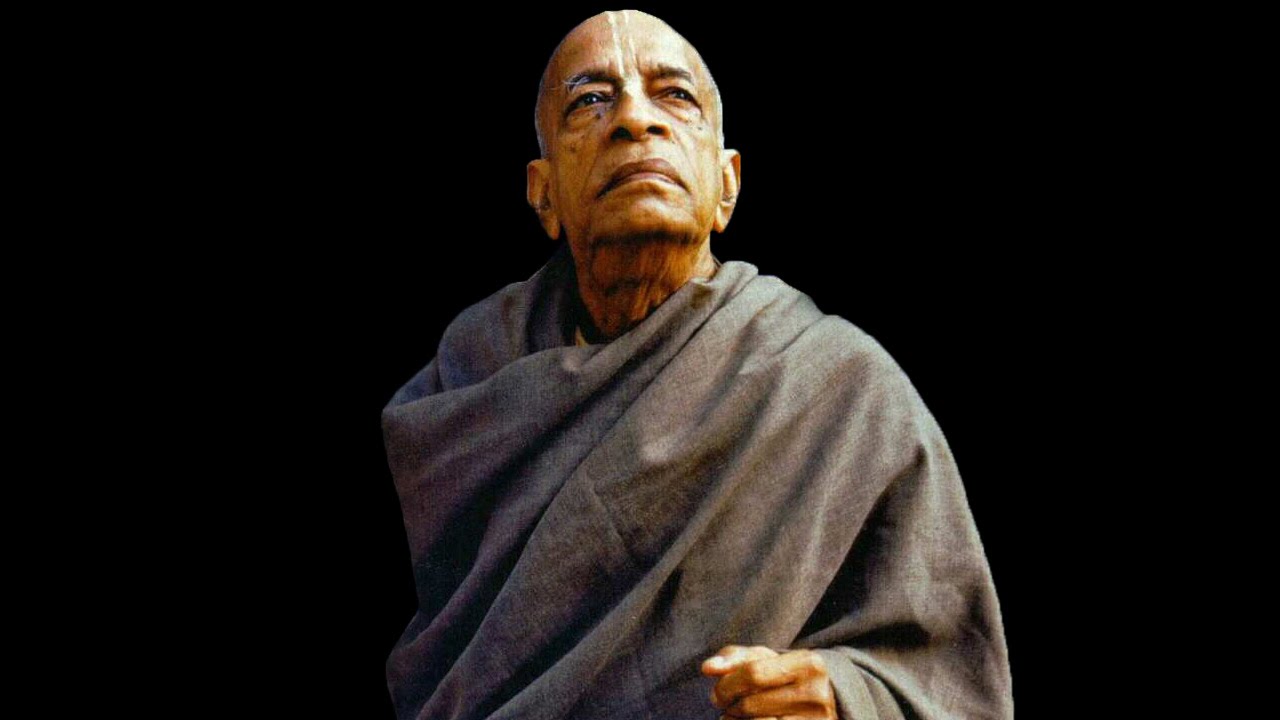 Q. I heard that there are seven types of saktyavesa-avataras (empowered by different saktis). What are these seven types? Also, in a recent Sanga (Vol. 3.31) you mentioned that Srila Sridhara Maharaja described A. C. Bhaktivedanta Swami Prabhupada as saktyavesa of Nityananda, Lord Caitanya’s principal associate. Prabhupada’s guru, Srila Bhaktisiddhanta Sarasvati Thakura, has sometimes been described as saktyavesa as well. Could you please elaborate on this and tell us more about the meaning of saktyavesa?

A. According to scripture the term saktyavesa-avatara usually refers to one who is empowered by a particular aspect of God for a particular purpose. This term may refer to a jiva (individual soul) or God himself.

However, Sri Chaitanya Mahaprabhu also tells Sanatana Goswami that there are unlimited saktyavesa avataras of Krishna, saktyavesavatara krsnera asankhya ganana. He instructs Sri Sanatana further, distinguishing two divisions of saktyavesa: direct (mukhya) and indirect (gauna), saktyavesa dui-rupa-‘mukhya’ ‘gauna’ dekhi. He describes these two divisions as “avataras” who are directly empowered and others who represent God indirectly by possessing a vibhuti, or power of his, or his special blessing, saksat-saktye ‘avatara,’ abhase ‘vibhuti’ likhi.

The examples given by Mahaprabhu of the first type refer to God himself. His examples of the second type involve jiva (individual) souls who are empowered by God for a particular purpose.

Divine absorption (bhagavad-avesa) is also sometimes classified as saktyavesa, and as Mahaprabhu instructs Sanatana Goswami, divine empowerment is unlimited in its variety. In support of this he refers to the Bhagavad-gita, wherein many prominent aspects of nature are referred to as empowered representations of God.

“Whenever the Lord is present in someone by portions of his various potencies (the seven mentioned above), that living entity is invested with special power and is a great soul.”

So the term can be used loosely or it can be more specific with reference to the seven principal types of empowerment.

I am not aware of any specific explanation or discussion of the nature of the empowerment (avesa) of Srila Bhaktisiddhanta Saraswati Thakura. However, we could consider him empowered to distribute bhakti (bhakti-sakti). It was the opinion of Pujyapada Sridhara Maharaja that my Guru Maharaja, Srila A. C. Bhaktivedanta Swami Prabhupada, was specifically empowered—by an aspect of Nityananda Prabhu’s power—to distribute bhakti when he was crossing the ocean to come to the West for the first time. He knew Prabhupada before he went, and he met him afterward as well and noticed the difference. After analyzing Prabhupada’s contribution and the nature of his campaign, Sridhara Maharaja came to this conclusion. Some others outside of the Gaudiya Saraswata sampradaya also reached this conclusion.

A. Generally it is not appropriate to worship anyone in front of the temple Deity. According to Srila Prabhupada, this includes the worship of the guru. He writes in his commentary on Caitanya-caritamrita, “According to the rules and regulations, no one should accept obeisances in the temple of the Lord before the Deity. Nor is it proper for a devotee to offer obeisances and touch the feet of the spiritual master before the Deity. This is considered an offense.”

Q. In reading about devotees and gurus in the Gaudiya sampradhya, the term “babaji” is often found. What is the difference between babaji initiation and sannyasa initiation?

A. The sannyasa mantra and the babaji mantra are the same. While there is obviously some overlap, sannyasa life is primarily for preaching and thus mixing for this purpose with the public, and babaji life is primarily for solitary bhajana (internal culture). In our lineage, we give either sannyasa or babaji initiation relative to a candidate’s eligibility.

A. The term saktavesa avatara does not always indicate a nitya-siddha. The two terms are not synonymous. The avesa (empowerment) can descend and it can also be withdrawn, as in the case of Parasurama.

Whether one is sadhana siddha, kripa sidha, or nitya siddha the important word is siddha. This was Srila Prabhupada’s opinion. When he himself was asked about his own status as a siddha by Tamal Krishna Goswami, Prabhupada wrote, “A Spiritual Master is always liberated. In any condition of his life he should not be mistaken as ordinary human being. This position of a Spiritual Master is achieved by three processes. One is called sadhana siddha. That means one who is liberated by executing the regulative principle of devotional service. Another is krpa siddha, one who is liberated by the mercy of Krishna or his devotee. And another is nitya siddha who is never forgetful of Krishna throughout his whole life. These are the three features of the perfection of life.

So far Narada Muni is concerned, in his previous life he was a maidservant’s son, but by the mercy of the devotees he later on became siddha and next life. He appeared as Narada with complete freedom to move anywhere by the grace of the Lord. So even though he was in his previous life a maidservant’s son there was no impediment in the achievement of his perfect spiritual life. Similarly any living entity who is conditioned can achieve the perfectional stage of life by the above mentioned processes and the vivid example is Narada Muni.

So I do not know why you have asked about my previous life. Whether I was subjected to the laws of material nature? So, even though accepting that I was subjected to the laws of material nature, does it hamper in my becoming Spiritual Master? What is your opinion? From the life of Narada Muni it is distinct that although he was a conditioned soul in his previous life, there was no impediment of his becoming the Spiritual Master. So far I am concerned, I cannot say what I was in my previous life, but one great astrologer calculated that I was previously a physician and my life was sinless. Besides that, to corroborate the statement of Bhagavad-gita, “sucinam srimatam gehe yogabhrasta bijayate,” which means an unfinished yogi takes birth in rich family or born of a suci or pious father. By the grace of Krishna I got these two opportunities in the present life to be born of a pious father and brought up in one of the richest, aristocratic families of Calcutta (Kasinath Mullick). The Radha Krishna Deity in this family called me to meet him, and therefore last time when I was in Calcutta, I stayed in that temple along with my American disciples. Although I had immense opportunities to indulge in the four principles of sinful life because I was connected with a very aristocratic family, Krishna always saved me, and throughout my whole life I do not know what is illicit sex, intoxication, meat-eating, or gambling. So far my present life is concerned, I do not remember any part of my life when I was forgetful of Krishna.”

Q. In Visvanatha Cakravarti Thakura’s Guruvastakam he prays nikunjayuno rati keli siddhai, referring to the spiritual master as an assistant of the gopis (manjari). Srila Prabhupada taught his disciples this song and it would seem from this that Prabhupada himself is to be conceived of as a manjari in his siddha deha. Can you comment?

Q. Which is more important, the subjective view on the part of the devotee or the objective reality?