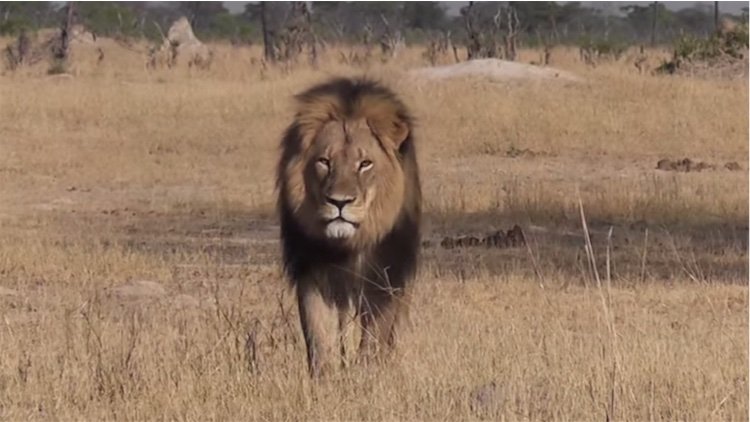 If the outcry over the killing of Cecil the lion tells us anything, it’s that people are capable of genuine moral outrage at the needless killing of animals. And good for them. Animals are conscious beings capable of feeling pleasure and pain, and we have an obligation to make their lives as good as possible.

But in a given year, the typical American will cause the death of 30 land animals, and 28 chickens, by eating meat. And these animals aren’t just killed, they effectively live lives of constant torture and suffering — not directly at the hands of the people who eat them, but at the hands of the meat producers who sell them.

What we do to chickens
Think about chickens, for example. A little over 8.5 billion broiler chickens — the kind raised for their meat — were killed in 2013, according to the US Department of Agriculture, accounting for the vast majority of the 11 billion animals killed for meat, eggs, and milk every year. For context, that’s about 1 million chickens killed every hour.