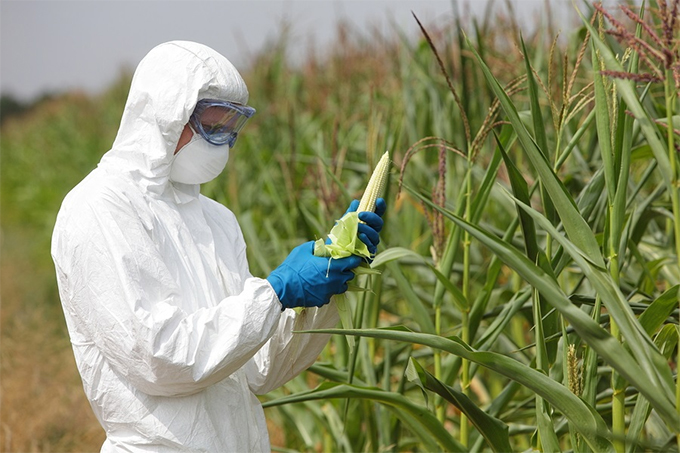 Why Is Russia Banning GMOs While the US Keeps Approving Them?

There have been marches, vocal demonstrations, petitions, and laws banning GMOs, but the US is still lagging in the ‘democratic’ freedoms it has promised its people. Russia, on the other hand, has completely banned GMOs, placing a moratorium on their imports for 10 years. The nation rejects GMOs due to numerous dangers, while the US continues to allow Monsanto, Dow, Bayer, Syngenta, and their bullying kind to contrive a cold war on the American people.

The VP of Russia’s National Association for Genetic Safety, Irina Ermakova, has said:

“It is necessary to ban GMOs, to impose moratorium (on) it for 10 years. While GMOs will be prohibited, we can plan experiments, tests, or maybe even new methods of research could be developed. It has been proven that not only in Russia, but also in many other countries in the world, GMOs are dangerous. Methods of obtaining the GMOs are not perfect, therefore, at this stage,all GMOs are dangerous. Consumption and use of GMOs obtained in such way can lead to tumors, cancers and obesity among animals. Bio-technologies certainly should be developed, but GMOs should be stopped. We should stop it from spreading. ”

Conversely, the ‘amber waves of grain’ are toxic. They are loaded with more GMO chemicals than ever before, and our government supports this act of tyranny.

The US State Department and executive branch have been acting as marketing agents for the companies who are patenting the most basic seeds necessary for human survival. Hilary Clinton has been caught doing a one-woman campaign to support GMOs like some sort of despotic middle-aged whirligig.

The seed industry has a global agenda, and it works its dark plan through the US.

Food and Water Watch recently found out just how deep and reaching the State Department’s agenda to promote biotech goes.

“After US diplomatic cables released by WikiLeaks showed that the State Department was lobbying worldwide for Monsanto and other similar corporations, a new report based on the cables shows Washington’s shilling for the biotech industry in distinct detail. The August 2011WikiLeaks revelations showed that American diplomats had requested funding to send lobbyists for the biotech industry to hold talks with politicians and agricultural officials in “target countries” in areas like Africa and Latin America, where genetically-modified crops were not yet a mainstay, as well as some European countries that have resisted the controversial agricultural practice.”

Even our universities are in the back pocket of these biotech corporations.

Fareed Zakaria once said that, “the Berlin Wall wasn’t the only barrier to fall after the collapse of the Soviet Union and the end of the Cold War. Traditional barriers to the flow of money, trade, people and ideas also fell.”

It seems ironic that in the ‘land of the free’ we cannot democratically oust GMOs, and that our own leaders are now putting up their own walls that would deny us the right to know what is in our food.