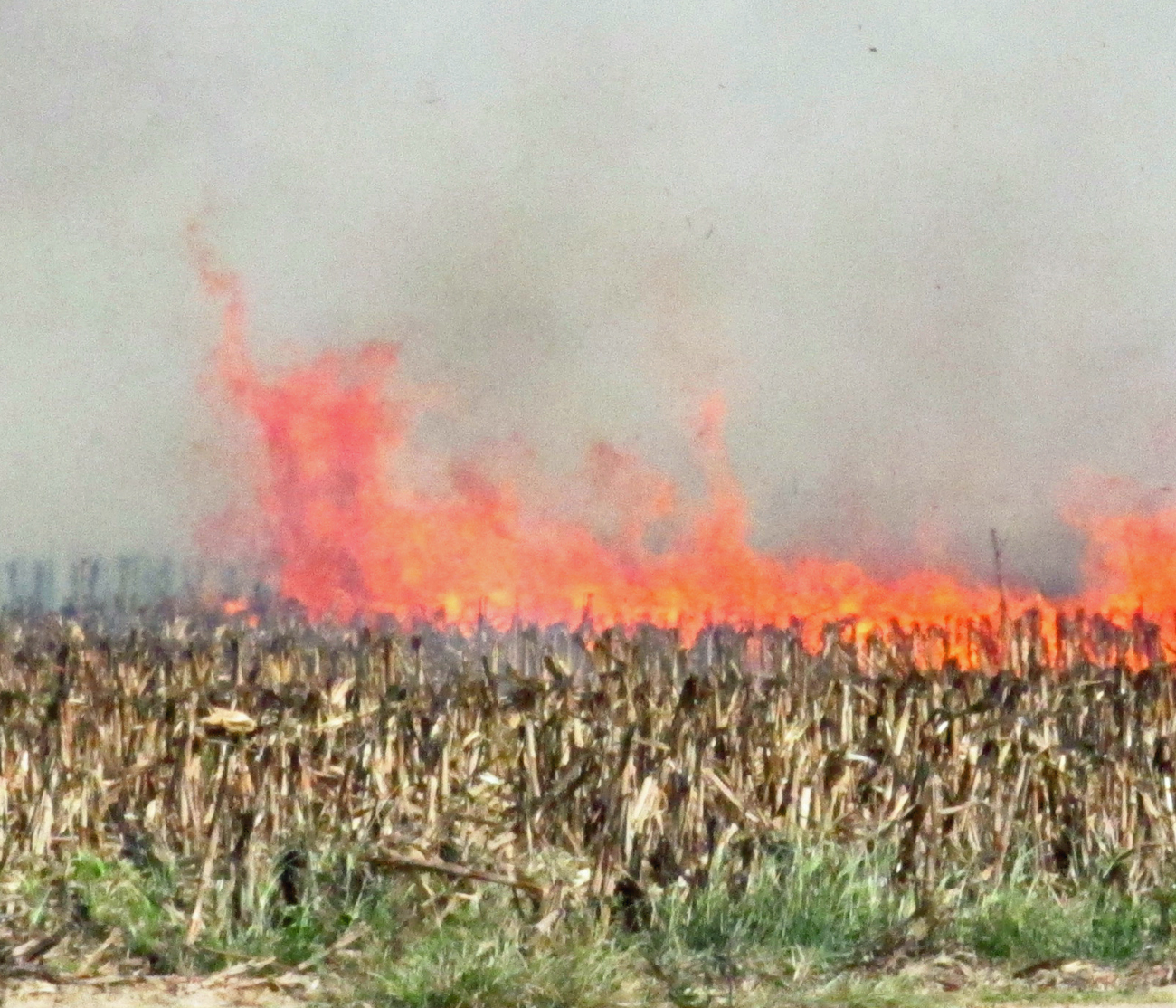 Hungary has taken a bold stand against biotech giant Monsanto and genetic modification by destroying 1000 acres of maize found to have been grown with genetically modified seeds, according to Hungary deputy state secretary of the Ministry of Rural Development Lajos Bognar.

Unlike many European Union countries, Hungary is a nation where genetically modified (GM) seeds are banned. In a similar stance against GM ingredients, Peru has also passed a 10 year ban on GM foods.

Almost 1000 acres of maize found to have been ground with genetically modified seeds have been destroyed throughout Hungary, deputy state secretary of the Ministry of Rural Development Lajos Bognar said.

The GMO maize has been ploughed under, said Lajos Bognar, but pollen has not spread from the maize, he added. burning-gmo

Unlike several EU members, GMO seeds are banned in Hungary. The checks will continue despite the fact that seek traders are obliged to make sure that their products are GMO free, Bognar said.

During the invesigation, controllers have found Pioneer Monsanto products among the seeds planted.

The free movement of goods within the EU means that authorities will not investigate how the seeds arrived in Hungary, but they will check where the goods can be found, Bognar said. Regional public radio reported that the two biggest international seed producing companies are affected in the matter and GMO seeds could have been sown on up to the thousands of hectares in the country.

Most of the local farmers have complained since they just discovered they were using GMO seeds.