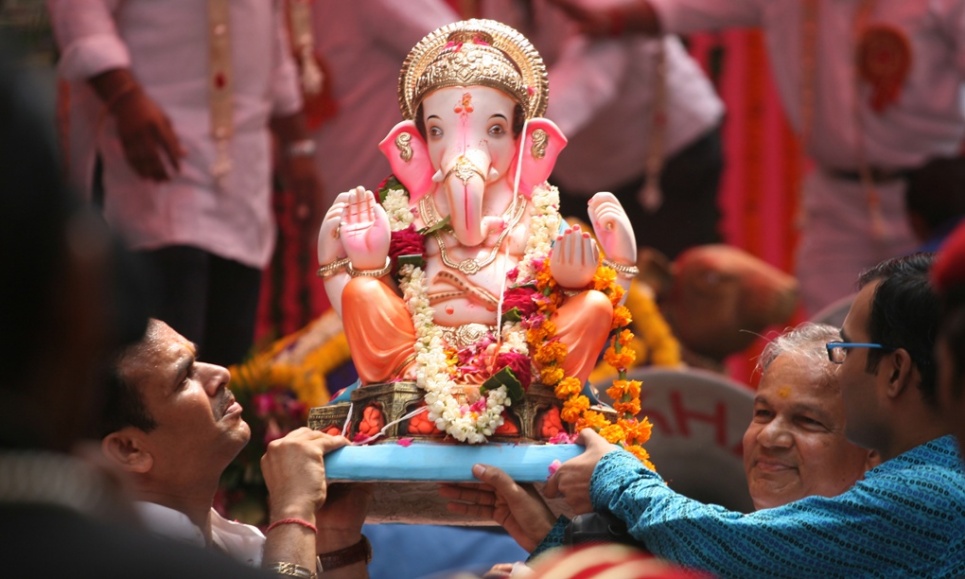 Hindu nationalists have long propagated their belief that many discoveries of modern science and technology were known to the people of ancient India. But now for the first time an Indian prime minister has endorsed these claims, maintaining that cosmetic surgery and reproductive genetics were practiced thousands of years ago.

As proof, Narendra Modi gave the examples of the warrior Karna from the Sanskrit epic Mahabharata and of the elephant-headed Hindu god Ganesha.

“We can feel proud of what our country achieved in medical science at one point of time,” the prime minister told a gathering of doctors and other professionals at a hospital in Mumbai on Saturday. “We all read about Karna in the Mahabharata. If we think a little more, we realise that the Mahabharata says Karna was not born from his mother’s womb. This means that genetic science was present at that time. That is why Karna could be born outside his mother’s womb.”

Modi went on: “We worship Lord Ganesha. There must have been some plastic surgeon at that time who got an elephant’s head on the body of a human being and began the practice of plastic surgery.” 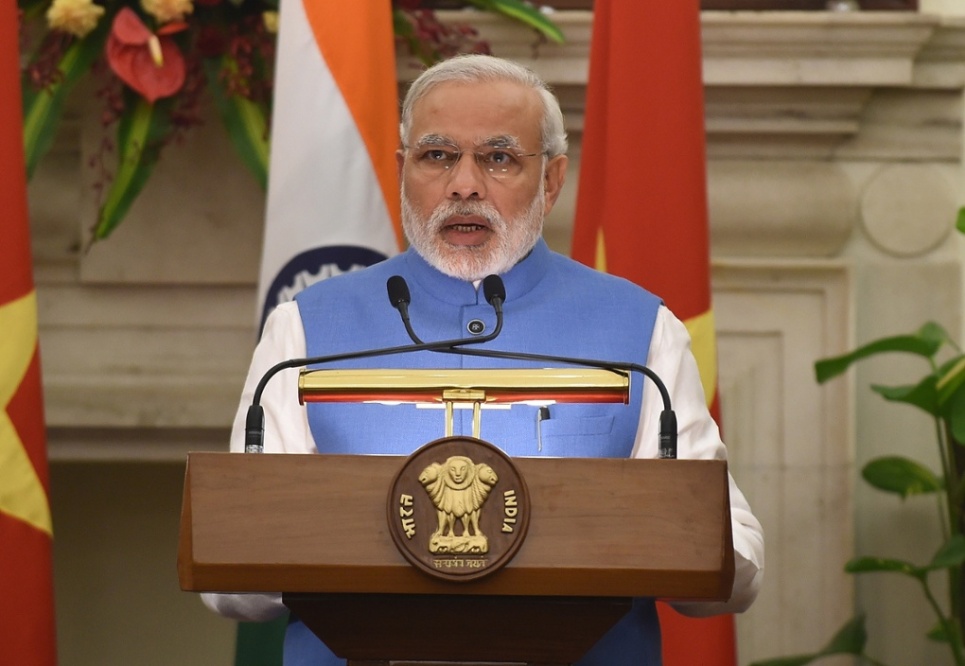 While much of Modi’s speech was devoted to how to improve healthcare facilities in modern India, he also dwelt on ancient India’s “capabilities” in several fields.

“There must be many areas in which our ancestors made big contributions,” he said. “Some of these are well recognised. If we talk about space science, our ancestors had, at some point, displayed great strengths in space science. What people like Aryabhata had said centuries ago is being recognised by science today. What I mean to say is that we are a country which had these capabilities. We need to regain these.”

This is not the first time that Modi has publicly articulated such ideas. But he did so earlier as chief minister of Gujarat state, and not as prime minister. He also wrote the foreword to a book for school students in Gujarat which maintains, among other things, that the Hindu God Rama flew the first aeroplane and that stem cell technology was known in ancient India.

Modi’s claims at the Mumbai hospital initially went unreported in the Indian media, except on the website rediff.com.

But on Monday night Headlines Today TV talk show host Karan Thapar focused on it in his primetime programme, with opposition politicians criticising Modi. The speech has also been posted on the prime minister’s official website. No Indian scientist has come forward as yet to challenge him.