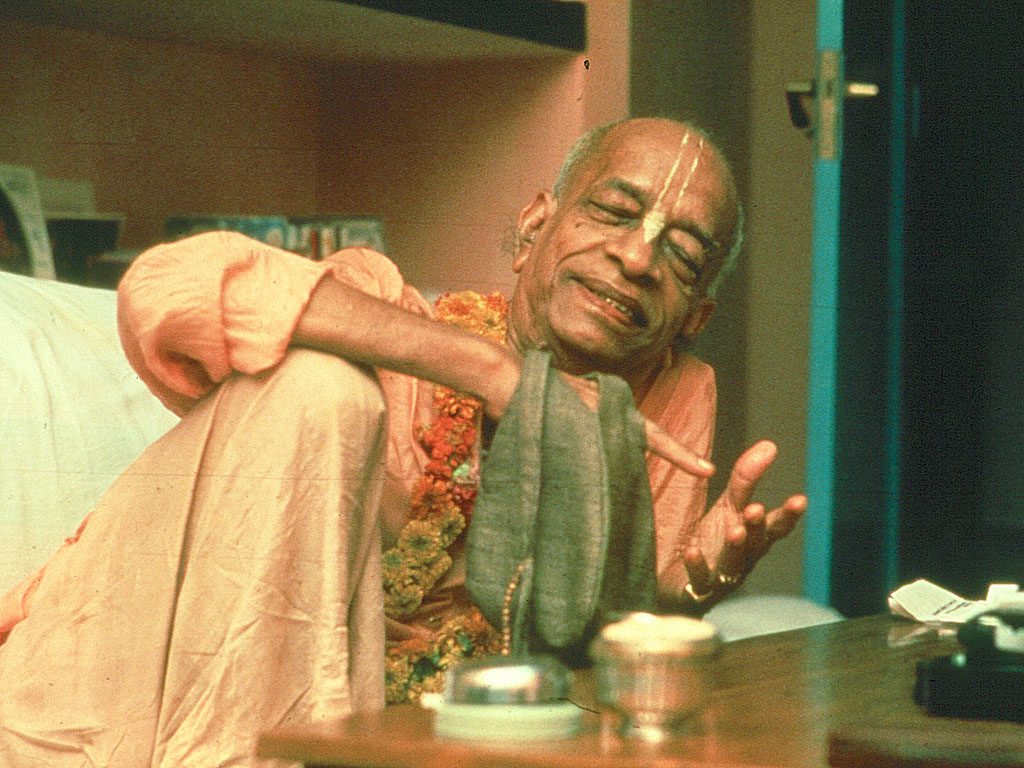 Srila Prabhupada propounds the knowledge of the soul’s transmigration through 8,400,000 species, and dismantles Darwinian fiction with unfailing Vedic wisdom.