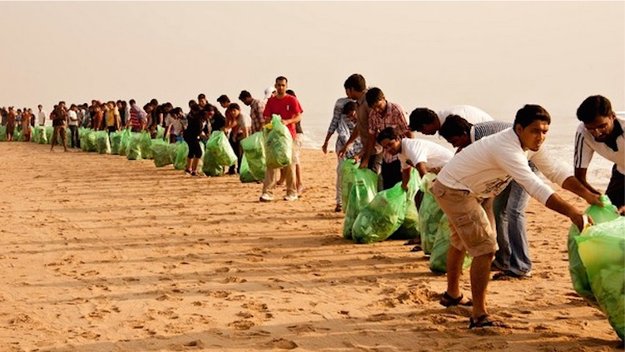 India’s largest socially-led cleaning initiative is happening in Chennai. The city is waging a war against plastic. Attention must be paid.

Plastic is polluting our cities. Clogging our drains. Killing our cattle, and our marine life. Ruining the landscape and the environment.

Year after year, The Chennai Trekking Club organizes a massive costal clean up promoted online as #ChennaiCoastalCleanup. Now in its 6th year, their ambitious target for June 7th is to collect 50+ tons of garbage from 20+km of Chennai sea shores with 5000+ volunteers.

Chennai Trekking Club organised the first Chennai Coastal Cleanup in May 2010 during which 880 volunteers collected 8.9 tonnes of garbage along the 15-km coast from Marina to Injambakkam. 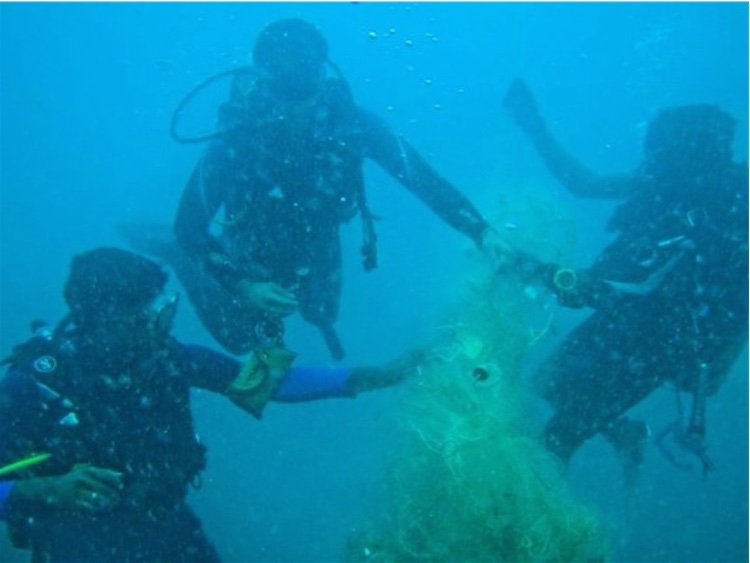 Last year a few volunteers even plunged into the sea and fished out plastic waste and abandoned nets from the sea floor. They collected waste from a depth of 17 metres. A turtle was also found dead among the debris.