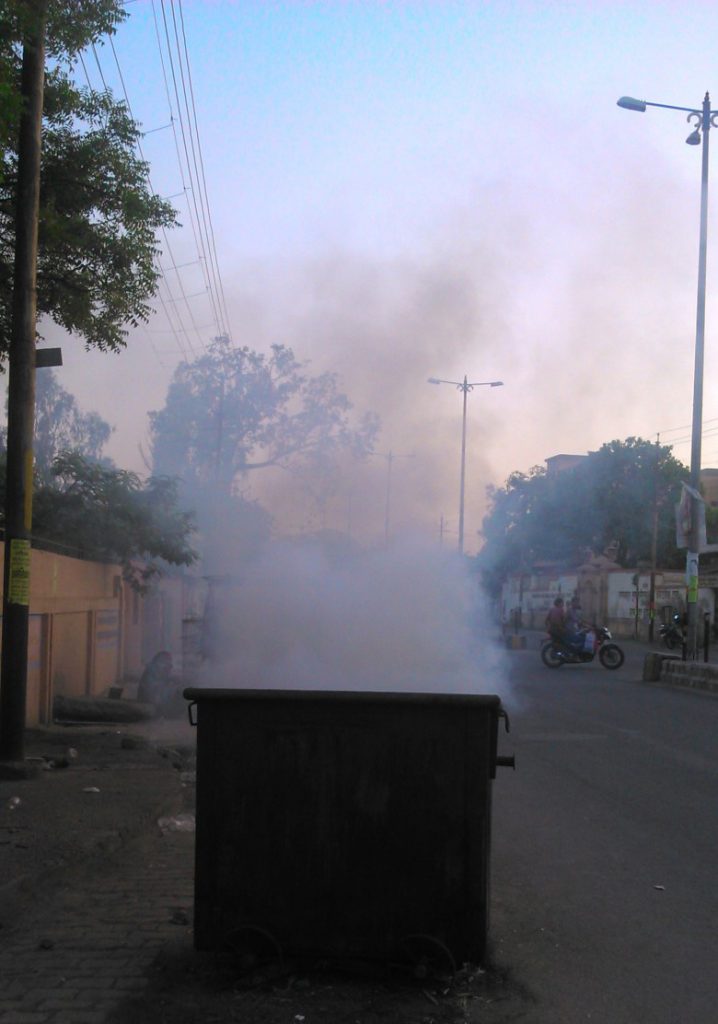 Vrindavan will get relief from the obnoxious smell of garbage burning soon as the National Green Tribunal has passed an order for not burning the garbage in the open. It has restrained the Vrindavan Municipality and the other civic bodies from burning garbage in the holy town of Vrindavan.

The court has also restrained to dump any sort of garbage on the Yamuna flood plain which includes debris, rubble and municipal solid waste. The court has passed this interim order before the vacation begins in the June. The proper hearing of this case will be done in July. 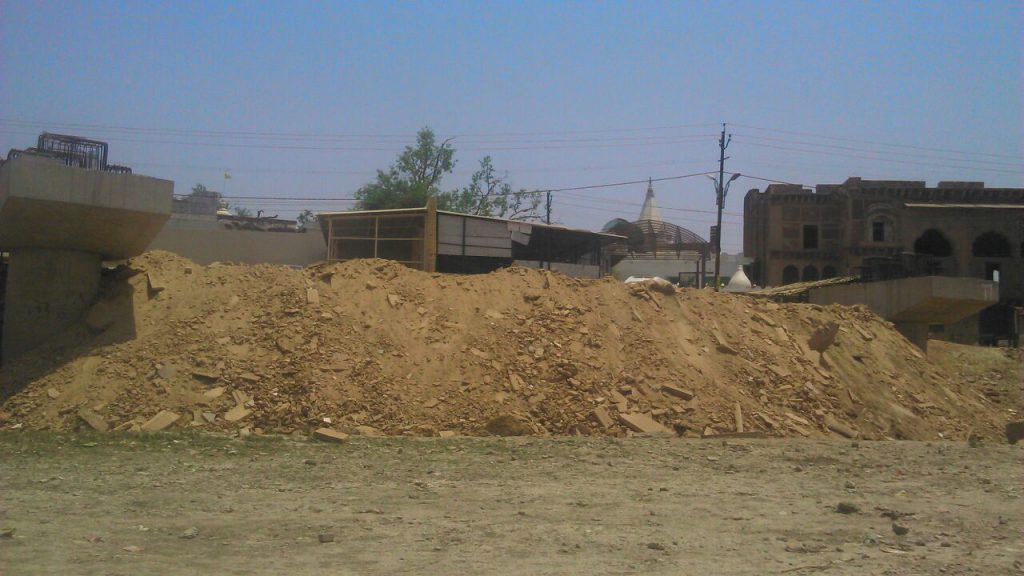 Braj – Vrindavan Heritage Alliance had approached the green court through its convener Madhumangal Shukla to pass an order to reclaim the landfill site of Vrindavan which was transferred to the Mandi Samiti to make a whole sale market. The petitioner prayed that Vrindavan doesn’t have any appropriate landfill site due to which the garbage is being dumped on the Yamuna bank and on the main streets of Vrindavan. He also prayed to the court for to pass an order to stop the garbage burning, which was chocking the environment of Vrindavan.

The constant garbage dumping on the Yamuna flood plain has pushed the river 100 meters from the ghats, which have heritage value. The activists have long been complaining to the district administration about the duping of garbage and debris on the flood plain areas of Yamuna. The dumping of the debris had become so intense that the Parikrama Marg was extended up to the pillars of the unfinished flyover built near Keshi Ghat. The construction of the flyover was later stopped by the Allahabad High Court.

When some municipal workers engaged in cleaning were contacted they said that they didn’t have any option other than dumping the garbage on the bank of Yamuna or burning it, as no alternative was the provided to them as the landfill site.

The petitioner Madhumangal Shukla said, “We shall send the court’s order to the authorities and will ensure that they strictly follow it. We shall meet the authorities to get the debris cleared from the Yamuna bank which was dumped in huge quantity recently.”