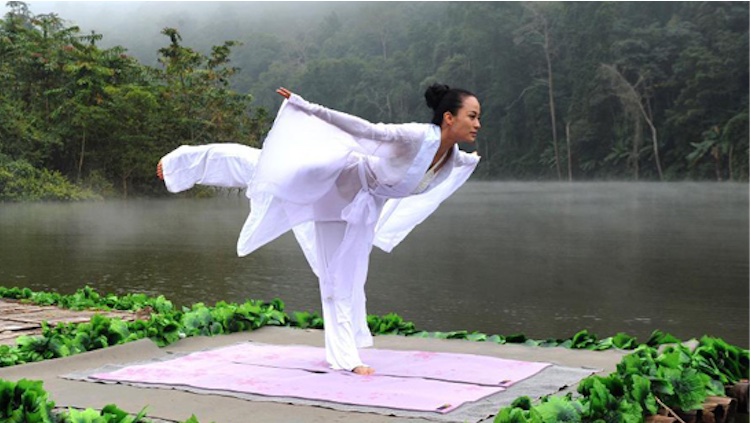 The first yoga college in China is to be set up at the Yunnan University of Nationalities, a media report said on Tuesday.

The college is expected to spread Indian culture in China and plans to begin student admissions in September, China Daily reported.

During Indian Prime Minister Narendra Modi’s visit to China from May 14 to 16, the Yunnan University of Nationalities and the Indian Council for Cultural Relations signed a cooperation memorandum for the yoga college on May 15.

The memorandum was listed in the China-India joint statement.

The yoga college will invite yoga masters from India to preside over courses at different levels of difficulty. Other than yoga practice, there are also courses on Indian culture and philosophy.