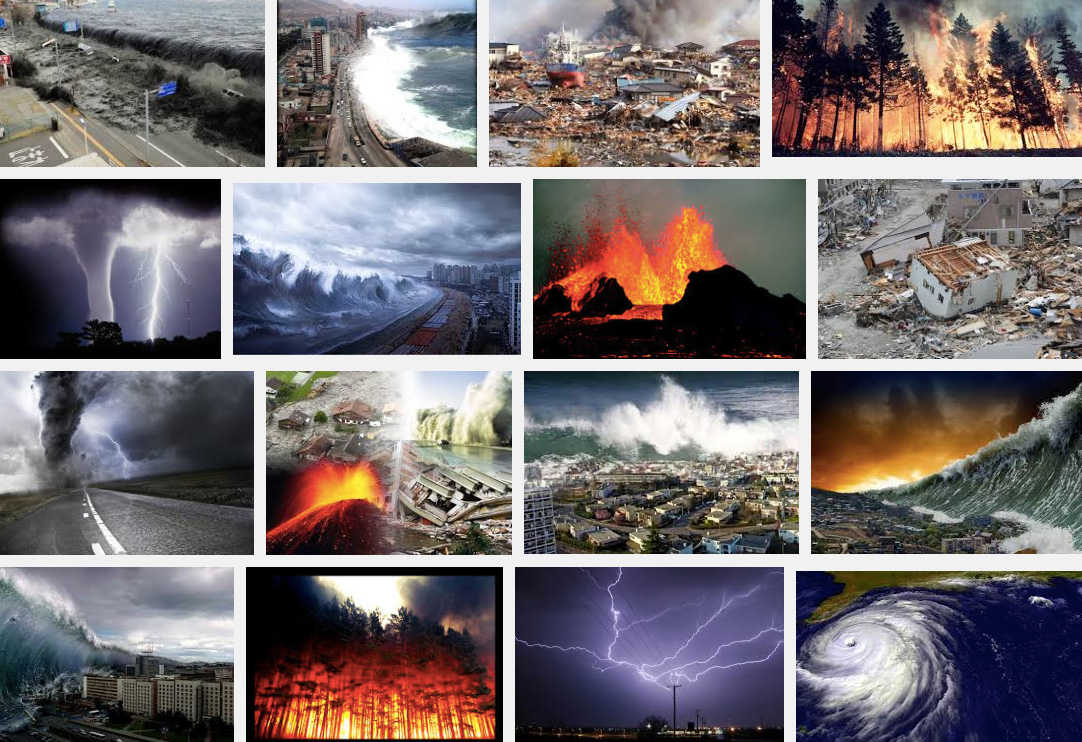 Saturday (25th April, 2015) was any other day and being a weekend people were either relaxing in their homes or had frequented to malls, restaurants, theatres and other places of enjoyment. Little did they know that within few minutes their lives will change for worse? A strong earthquake just before noon ruined people’s lives in Nepal and India. Panic striken people ran frantically for their lives – crying and screaming. Buildings were falling apart like pack of cards devouring people in scores. Many got buried under the debris, many escaped but were seriously injured and many succeeded in escaping unhurt physically but emotionally were devastated. People are still afraid to go inside their homes for fear of aftershocks. They spent their nights in the open under make shift tents struggling for food and water. Their sufferings got compounded when along with quake they also had to brave heavy rain and cold weather in the night. The disaster was massive in Nepal killing around 4000 people as per the current available reports, the numbers are surely going to swell. In India around 72 people lost their lives as per the available reports.

While praying for the departed souls and for those who are injured and who lost their near and dear ones, it is also time to ask a pertinent question -Is life so uncertain that within a moment pleasure can turn into pain, happiness into sorrow and life into death? Death comes always uninvited and in different forms – as natural calamities, as disease, as old age, as accidents, as plane crash and in so many different ways. So, when people find death knocking at their doors they panic and asks him to come later but the pleas are never entertained and the person is forcibly dragged out of their body. The inescapability of death is widely known, all of us have to die a day, but none of us are ready to accept this truth. While seeing others making their final journey to the graveyard we assume that it will never happen to us and so we continue with our day to day life thinking and believing that we are here to live for eternity and we continue with our mission for material possessions and positions.

The devastating earthquake did not differentiate among the palatial bungalows, the humble houses and the iconic buildings – all were razed to dust. In life too death does not differentiate between rich and poor, men and women, young and old and famous and ordinary people. Death takes away everything from us. We are not allowed to take even a farthing of this world. This is why the books of wisdom constantly remind us not to waste our time and life running after the material mirage. The temporary pleasures of this world are never going to solve the most important problem of our life – the problem of birth and death. Vedas inform us that as souls we are eternal, we never die (Bhagavad Gita 2.20). At the time of death we just change our body and based on our accumulated karma we are given a new body. And the new body can be of any species – of animals, plants, reptiles, insects, cockroaches and also of humans. In the non-human form of life we are bound to suffer terribly. As humans too we are subjected to trials and tribulations of life. The three forms of sufferings which constantly punish us are:

Adhibhautika klesha: Miseries caused by people who are inimical to us. They can be our foes or even our family members and relatives.

Adhyatmika klesha: Miseries caused by our own mind, senses and body. Mind and senses can ruin our life if they are not properly controlled.

However the silver lining is that as humans we have been gifted with the ability and opportunity to not just get rid of all types of sufferings but also have the chance to put an end to the cycle of birth and death forever. And the process to do this has been explained in Vedic books. In Gita 8.15 & 8.16 Krishna says that this world is full of sufferings so he asks us to return back to him to the spiritual abode from where we will never return again to this mortal world.

This mammoth natural calamity which underlined the uncertainty of life should be a wake up call for us. We have no other choice but to become serious and sincere in our practice of devotion to Krishna so that when death knocks at our door we don’t panic but in fact use it as an opportunity to enter to the spiritual world where life is eternal and every moment is full of bliss and not of uncertainty and fear.

(Purushottam Nitai Das is a member of congregation at Iskcon Kolkata. He works in Tech Mahindra, Kolkata as “Associate Solution Designer”. Check his blog http://krishnamagic.blogspot.in/)