My most revered Paramgurudeva, His Divine Grace Srila Bhakti Dayita Madhav Goswami Maharaj ‘Vishnupad’ (Founder Acharya – Sree Chaitanya Gaudiya Math), once went to Hauli, Assam, where there was a huge gathering. Followers of all religions were welcome and so it was full of participants of various religions. As usual, Srila Paramguru Maharaj asked the audience to save their questions for the end. Right in the middle of the lecture, a priest stood up and interrupted to ask, ‘ Svami ji, have you seen atma and Paramatma, soul and Supersoul? Can anyone say he has seen them? I think no one has ever seen atma and Paramatma and that you are deceiving the world by speaking of them.’

Paramguru Maharaj replied, ‘I have my eyes and my eyesight is good. Yet I do not see what you say you do. You are collectively deceiving me. To me, it looks as though a crow stepped in ink and then walked on paper to make all those marks. I see nothing but a crow’s footprints.’

Hearing this, the priest was enraged, ‘Svamiji, do you not know Urdu?’

The priest replied, ‘Then how can you expect to understand? You have to go through the process of learning the alphabet and then you will be able to read it and understand. You have to earn the ability!’

Then Paramguru Maharaj said, ‘You have given the answer to your own question. Even if someone knows many languages, he will not be able to understand Urdu unless he has learned it. Even if one has good eye-sight, unless he knows Urdu, he will neither be able to recognize what sound its scripts represents, nor what the meaning of those sounds is. The same thing goes for understanding atma and Paramatma. Even if one has great learning and experience in this world, unless he has specifically earned the qualifications to experience the Lord, he will not be able to experience Him.

There are two kinds of vision, one based on knowledge (veda-drik), the other on simple sensual capabilities (mamsa-drik). The physical eye can only see physical objects and nothing else. Things that are beyond matter and the senses are self-revelatory and can only be seen with the Lord’s blessings. Truth is revealed only in the heart of the surrendered soul.’ 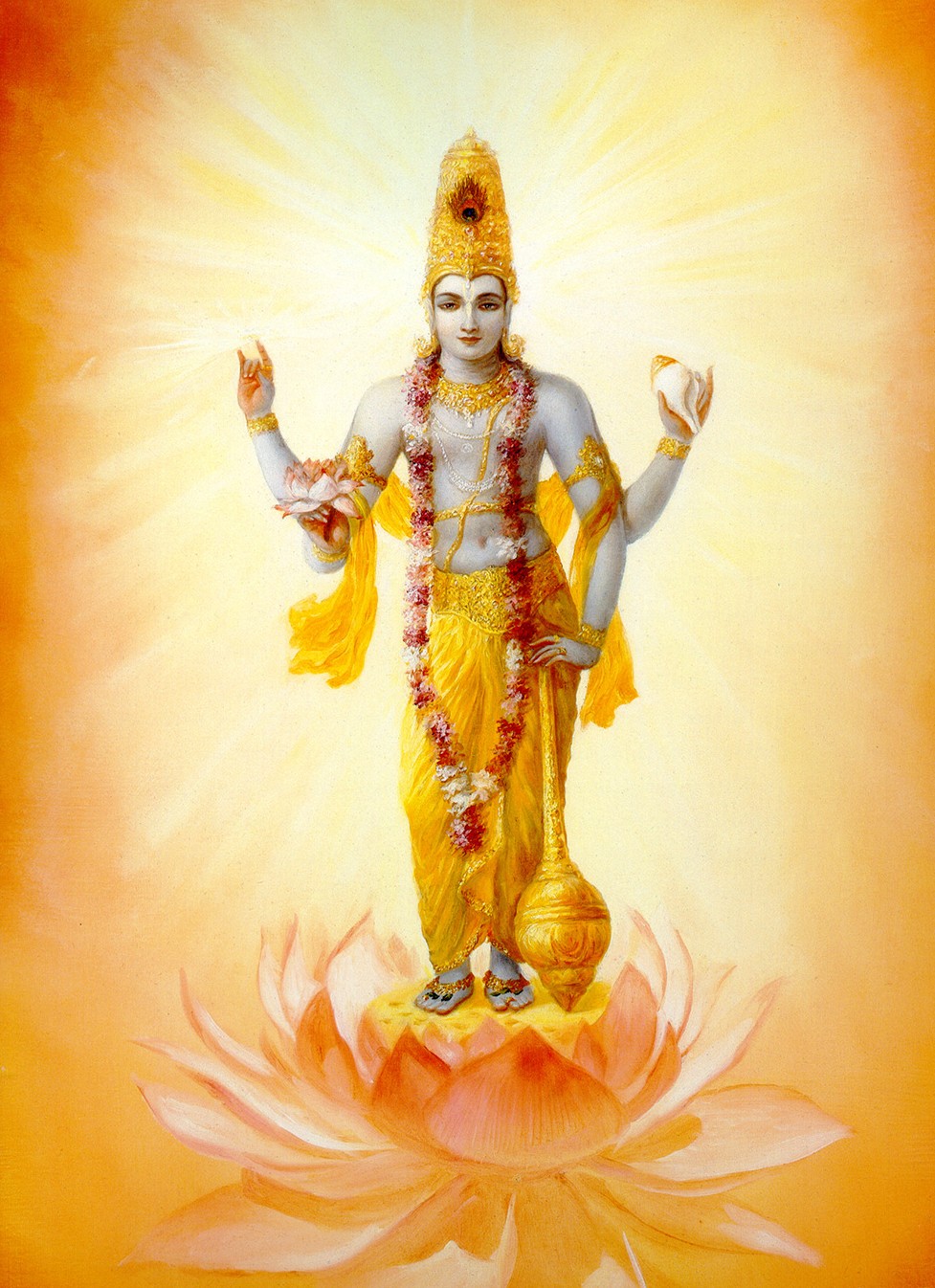