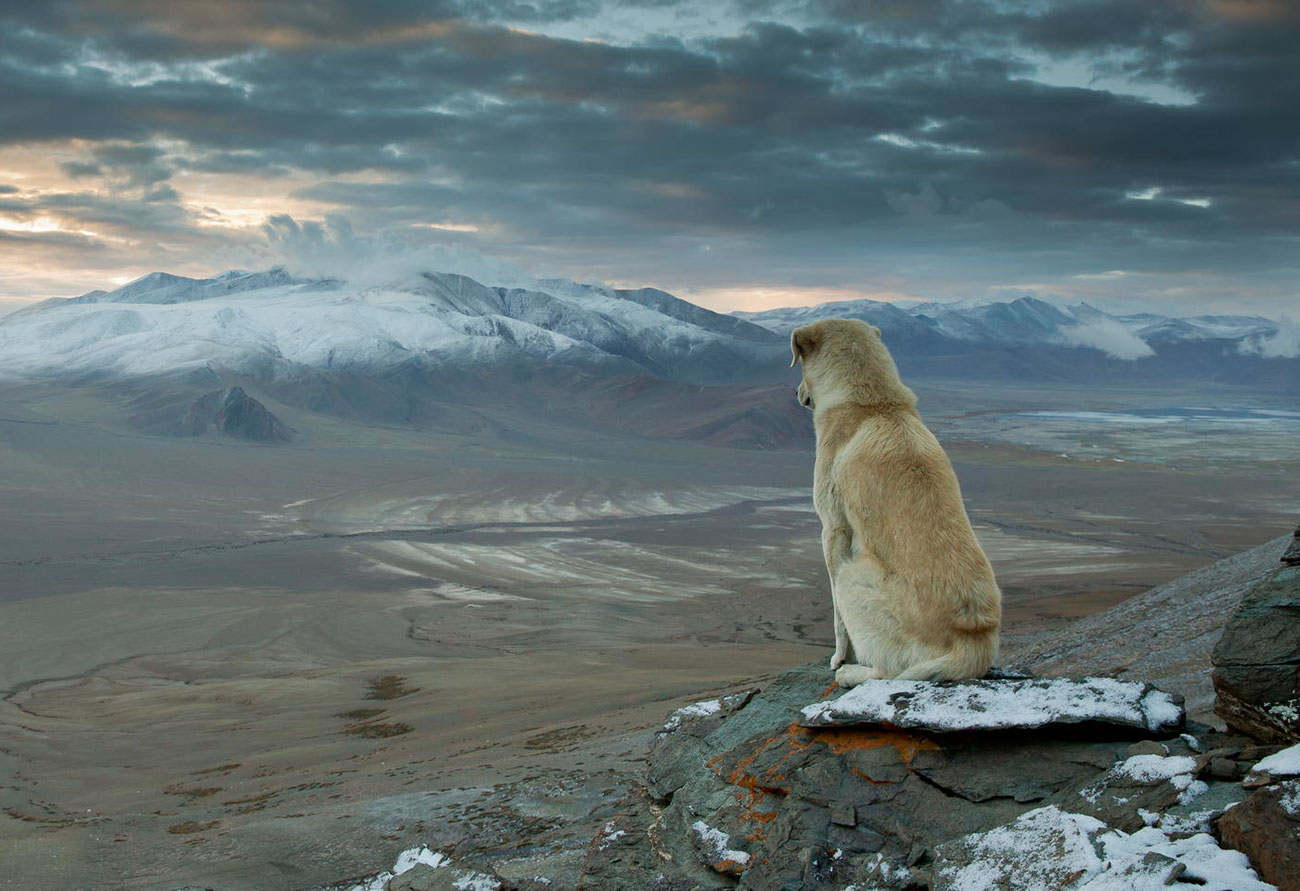 A great sastric discussion arose about whether one can name his pet animals with devotional names or not. The liberal section argued that when you die and you accidentally chant the name of your pet, you have the chance of being promoted back to Godhead.

The orthodox section considered it an offensive policy, arguing that if a cat named Krishna, which killed and ate a mouse, was being told by the owner that he did a good job, it would rather be offensive for the owner to praise the cat by saying “Krishna, you did well killing that mouse!”

They recommended to only use demon names for pets. So that the animal becomes purified and the pet owners attachment (to the pet) will diminish, thinking about how Krishna killed that particular demon. 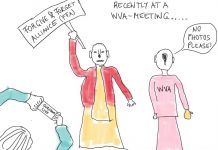