Home Is it really true? The Sacred History of the Surfboard 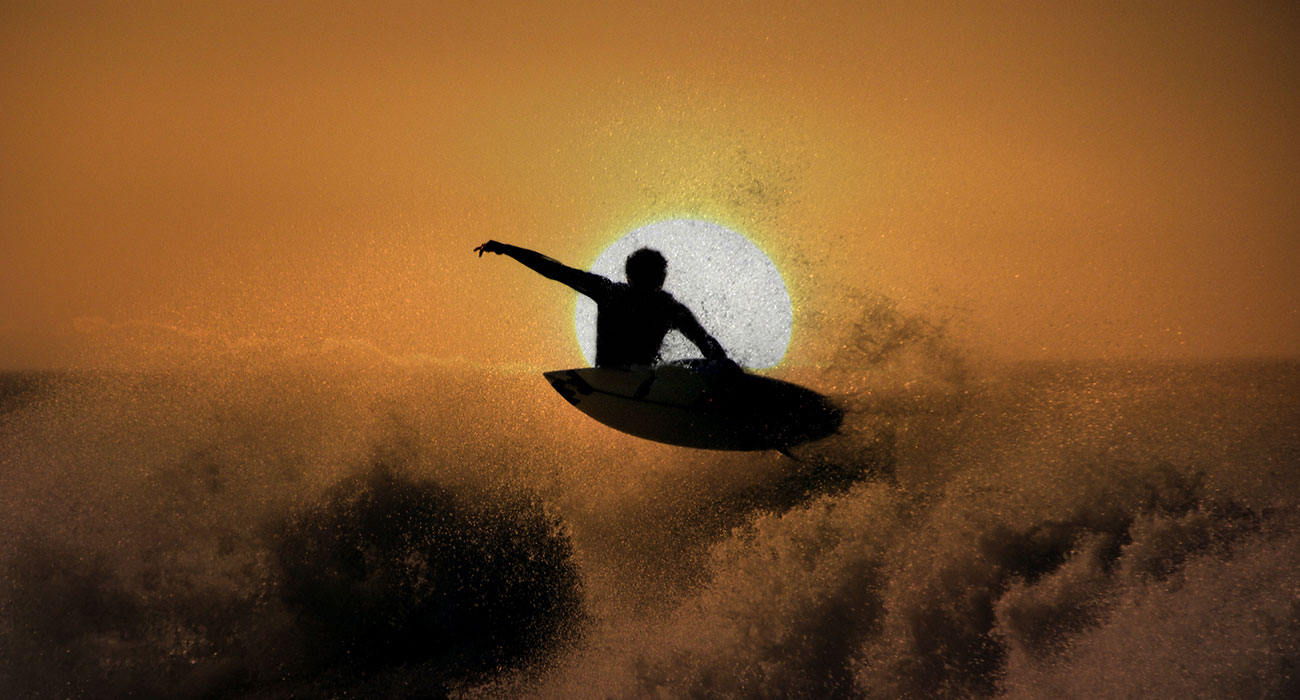 Recently, the great similarity of the surfboard and the sacred tilak symbol was brought to the attention of the orthodox community. Originally it was speculated that surfboards and surfing may be a mundane activity.

The Surfing Swami Association claims that surfing actually puts you into a certain stage of transcendental meditation. Each wave a surfer catches is like a stand up experience of conquering maya.

Initially our correspondent who investigated the issue was a little sceptical about the presence of many Rastafarian hairs (including sikhas). To get rid of the hippie-stigma, they promised that all new members would be properly trained.

Representatives of the Surfing Swami Association were invited to present their case to the WVA Guru Varga and Dignity Committee. Their argument was finally accepted:

Surfing is highly devotional, because either you chant the maha mantra out of frustration because there are no waves or you chant it out of fear when the waves are getting too big.

Related: A surfing Swami finds Spanish Gold treasure on a beach in a cave near Ensenada, Mexico 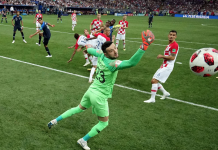