Pictured here are various scenes from the Ukhal Bandhan tirtha made famous by Sri Krsna's pastime with Mother Yasoda. Srila Prabhupada has explained the nature of the pastime in terms of how the Supreme Personality of Godhead may be controlled, and how the Lord arranges to be chastised by His devotees, for His own great pleasure. 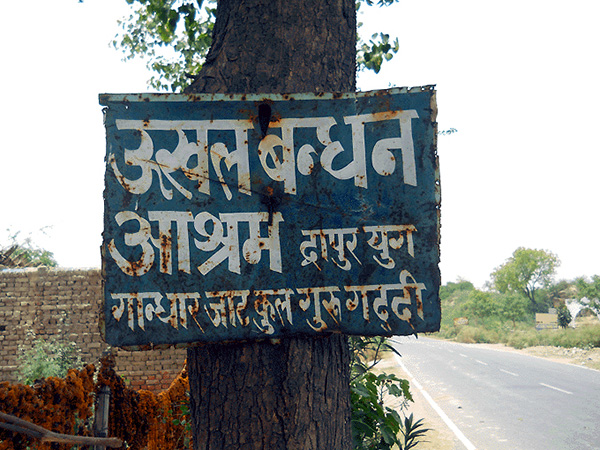 He's the supreme controller, but He is controlled by His devotee, Srimati Radharani. He is controlled. So it is not to be easily understood what is the pastimes between… But Krsna is willingly agreed to be controlled by His devotee. That is Krsna's nature. Just like mother Yasoda. Mother Yasoda is controlling Krsna, binding Him: "You are very naughty? I will bind you." Mother Yasoda has a stick, and Krsna is crying. Krsna is crying. These things you study. It is stated in the Srimad-Bhagavatam, Kunti's prayer, how she is appreciating that "My dear Krsna, You are the Supreme. But when under the stick of mother Yasoda you are crying, that scene I want to see." So Krsna is so bhakta-vatsala that He is the supreme controller. But a devotee like mother Yasoda, a devotee like Radharani, devotees like gopis, devotees like the cowherds boy, they can control Krsna. That is Vrndavana life. 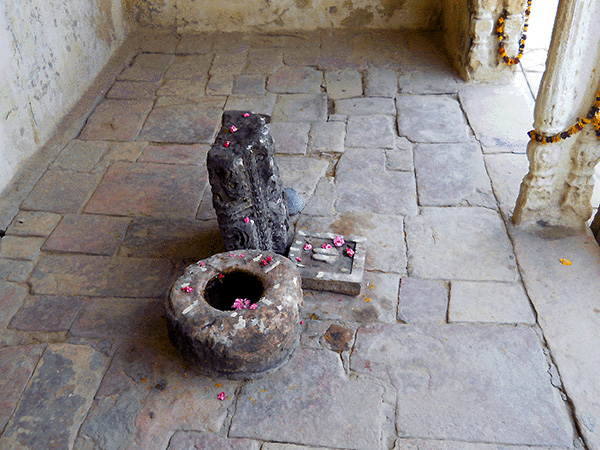 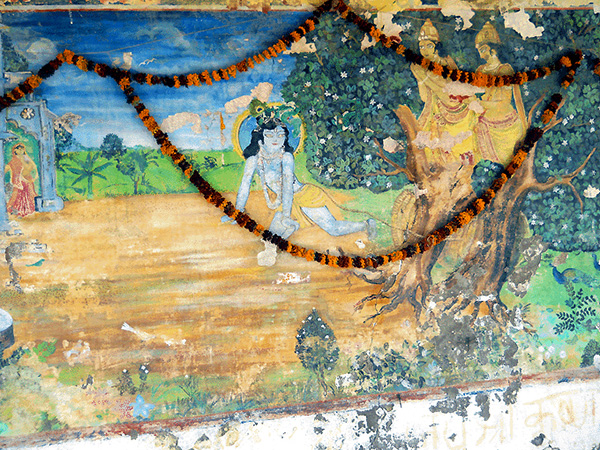 "So, Krsna is always joyful. Krsna is always joyful. Just like see before you. Krsna is joyfully accepting to be bound up by His mother. He is Supreme Lord; nobody can chastise Him, but He is taking pleasure: "How My mother chastises Me." This is also another pleasure. Just like a very rich man, he always eats very nice foodstuff. So sometimes he wants, "Can you give me little puffed rice?" Puffed rice is not very valuable food, but he likes. 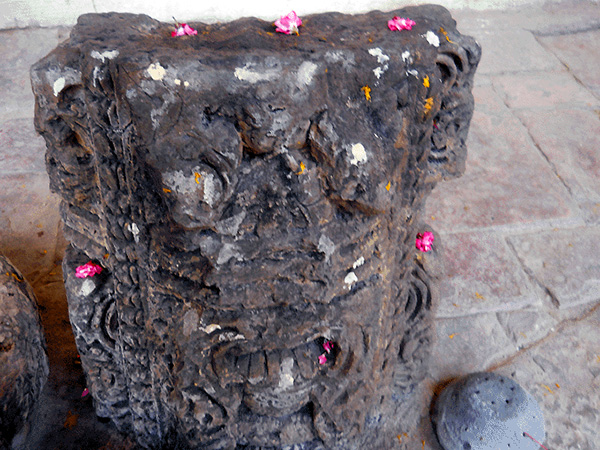 This is change of variety of enjoyment. So everyone worships God: "My Lord, my Lord, my Lord." So therefore God sometimes wants that "Who will chastise Me?" He selects one of His devotees, first-class devotees: "You become My father, you become My mother, and you chastise Me." This is God's pleasure. Ananda-mayo 'bhyasat. Then that is God. Ananda, that is ananda. Here, mother Yasoda is going to bind Krsna. It is not His displeasure; He is not unhappy. He is feeling happy. That is Krsna. So in this way we have to understand Krsna thoroughly. And if you simply understand thoroughly Krsna, you are liberated. You are liberated. Janma karma ca me divyam yo janati tattvatah. One may question that… They may neglect that "If Krsna is God, why mother Yasoda is binding Him?" But he does not know that is a pleasure. That is a pleasure." 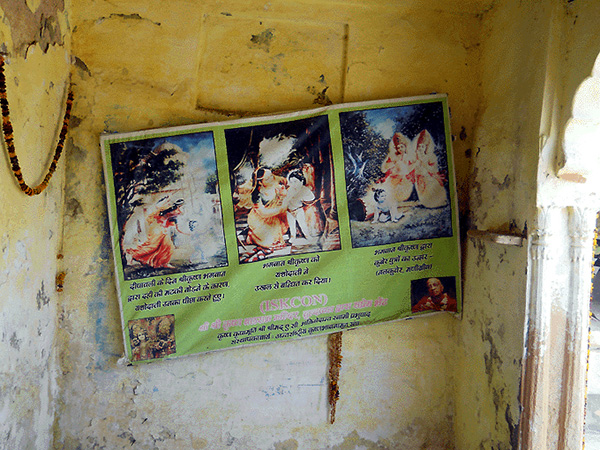