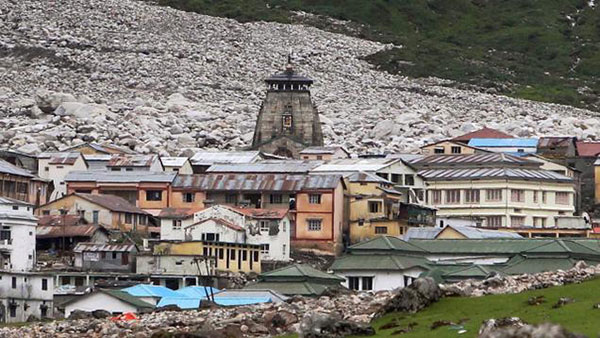 The Uttarakhand Government had sought help from the ASI to assess the damage caused to the shrine due to the floods.

A team of experts from the Archaeological Survey of India (ASI) will visit the Kedarnath temple in Uttarakhand to assess the quantum of damage caused by the flood fury and restoration required for the shrine.

A team of five experts from Dehradun and Delhi will be a part of the exercise for restoring the revered temple which bore the brunt of the floods and landslides triggered by the deluge in the hill State on June 16.

The State Government had sought help from the ASI to assess the damage caused to the shrine.

Efforts are on to drop the team by air by Sunday, sources said.

As of now, the Kedarnath temple is not a protected site under the ASI.

The team is expected to suggest restoration measures needed for the temple and the surrounding areas, a senior official said.

The ASI team will submit its report to the Chief Minister.