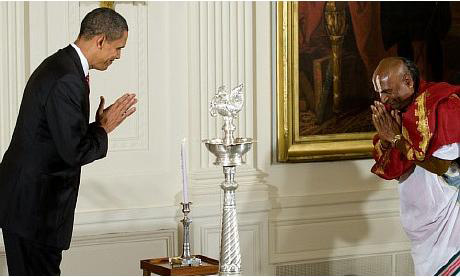 On Wednesday November 14th, newly re-elected American President Barack Obama observed the auspicious holiday of Diwali, or festival of lights, in the East Room of the White House.

Also, on November 13, Divali Day in Washington, D.C., the White House hosted a Divali event for several hundred invited guests and government officials of Indian and/or Hindu origin. At that event Vice President Joe Biden spoke, and lit a ceremonial lamp in honor of the New Year. 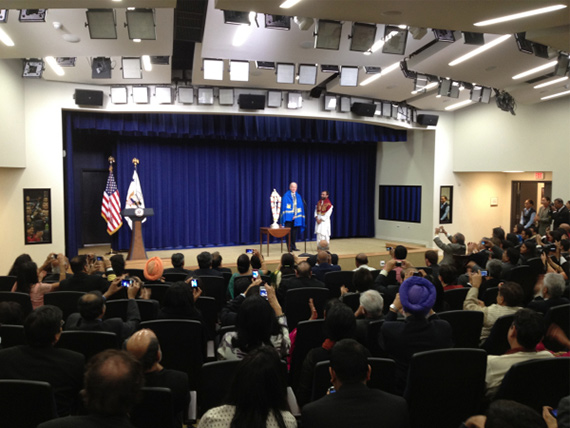 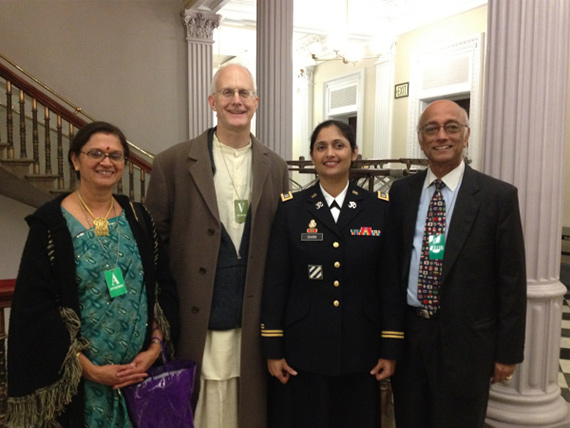