Vrindavan Gopi’s performed Katyani worship in order to get Krishna, and they were succesful. Same in Shantipur. Advaita Acharya Prabhu’s followers follow the Vrindavan Gopi’s tradition and were able to "rescue" the stolen Radha Raman deity. 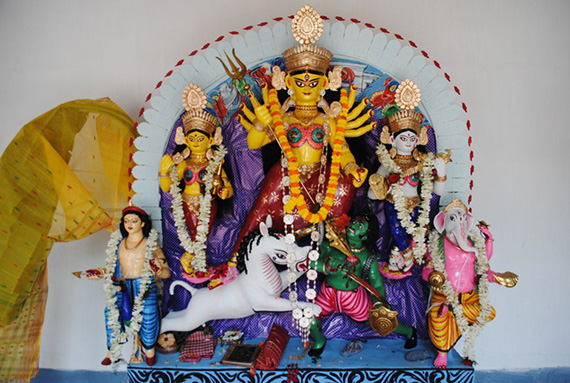 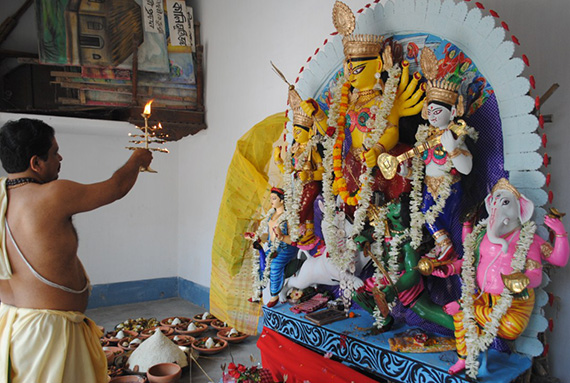