A Russian court on Wednesday rejected a petition, described by India as "patently absurd", which had sought a ban on a translated version of the Bhagvad Gita, bringing cheers to followers here as well as those across the world.

The court's decision not to ban the sacred book brought to an end a keenly contested six-month old case that had caused anger among believers around the world and forced New Delhi to take up the matter with Moscow.

"We have won the case. The judge has rejected the petition," Sadhu Priya Das of ISKCON, Moscow, who is also Chairman of newly formed Hindu Council of Russia, said.

External Affairs Minister SM Krishna welcomed the judgement and thanked the Russian government for its support.

The Ministry in a statement said: "We appreciate this sensible resolution of a sensitive issue and are glad to put this episode behind us. We also appreciate the efforts of all friends in Russia who made this outcome possible.

"This demonstrates yet again that the people of India and Russia have a deep understanding of each other's cultures and will always reject any attempt to belittle our common civilisational values."

Prosecutors in the Siberian city of Tomsk had argued that the Russian translation "Bhagavad Gita As It Is" promotes "social discord" and hatred towards non-believers.

The text is a combination of the Bhagvad Gita, one of Hinduism's holiest scriptures, and commentary by AC Bhaktivedanta Swami Prabhupada, founder of the International Society for Krishna Consciousness, that is commonly known as the Hare Krishna movement, ISKCON.

The prosecutors had asked the court to include the book on the Russian Federal List of Extremist Materials, which bans more than 1,000 texts including Adolf Hitler's "Mein Kampf" and books distributed by the Jehovah's Witness and Scientology movements.

"This judge's decision shows that Russia is becoming a truly democratic society," Shakhov was quoted as saying by the Interfax news agency. "We are very excited about this victory."

Reacting to the judgement that came at about 4:30 pm IST, ISKCON spokesman Brajendra Nandan Das told PTI in New Delhi that, "We are very happy".

ISKCON members have alleged that the Russian Orthodox Church was behind the court case as it wanted to limit their activities.

The case had created a storm back in India and even the Parliamentary proceedings had been affected by it.

Speaking in Parliament, Krishna had said the lawsuit was the work of "ignorant and misdirected or motivated individuals."

Krishna had summoned the Russian Ambassador in New Delhi, Alexander Kadakin, yesterday and told him that Moscow should provide all possible help to resolve the issue that has been in the court for the last six months.

He had also conveyed to the top Russian diplomat the sensitivities involved with the issue.

Kadakin had assured Krishna that the Russian Government will do all it can within its power.

The trial began in June and was scheduled to conclude on December 19, just after Prime Minister Manmohan Singh's two-day visit to Russia.

However, officials in Tomsk agreed to hear further testimony from experts and the Russian ombudsman for human rights and postponed the court decision till today.

The judge, after reviewing the petition from the state prosecutors and the responses against it, dismissed the plea. 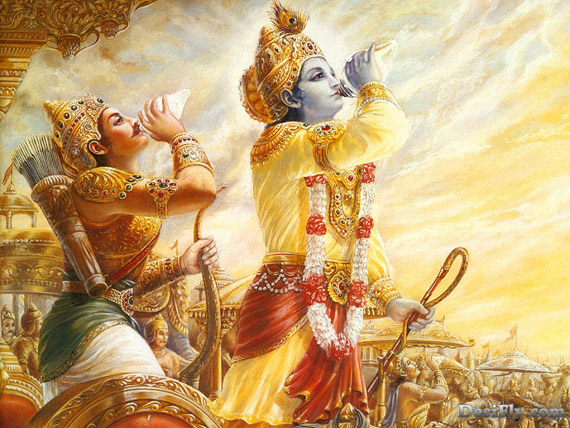