It is with great pleasure that after spending and experiencing such wonderful time here in Hungary, Nandafalva with our dear B.A. Harijan Maharaj that we would like to share with all the devotees and friends, some great latest news that has been happening around here, the other side of the world, Hungary.

With the blessings of our Guru Maharaj, B.A. Harijan Maharaj has just recently published his second book as co-author with photo artist Balazs Juhazs. The book publishing is the result of one of the Inbound Tours to India, organized by Harijan Maharaj as well. With one of the tourists who traveled with him for the first time in 2006, a celebrated hungarian photographer, Balazs Juhasz, together, by that time, they started the book production.

After almost 4 years of hard work, the result is a brilliant production of a photo album book with 216 pages and more than 200 color photos. Apart from the book publication in november 2010, the first week of june this year, on Hungarian Book Festival the book so called India, My Dream was awarded with 3 different awards, The Beautiful Hungarian Book Award 2010, The Jozsef Antall Award, founded by the late First Hungarian prime minister, Jozsef Antall, after the iron curtain had fallen off and specially awarded with the award from the Ministry of National Resources.

Further information about the book awards can be found on the following link. http://www.facebook.com/pages/%C3%81lmom-India-My-Dream-India/154170207948946 (India, My Dream Facebook-page).

You can have a look at the book at the following link: http://videotar.mtv.hu/Videok/2010/12/03/08/India_filmen_es_kepekben.aspx (MTV – national hungarian television – movie report)

In addition to that, Harijan Maharaj has also co-produced a movie about the search for the guru, called Guru. Director of the movie is Tamas Toth. It has been shot in February 2010, during the Kumbha Mela in Vrindavan and the premier exhibition took place last december. According to Maharaj the movie has participated in international festivals.

In the film, the aging traveling-salesman Ramdas after a long life of hard work retires and returns to his homeland together with his wife. But after his wife's sudden death, Ramdas finds himself all alone. He turns to an astrologer for advice on whose recommendation he sets out on a pilgrimage to a holy place in search of a guru.

And least but not last, Harijan Maharaj is currently organizing a world photo exhibition. Juhasz Balazs's photo-exhibition "India – My Dream" started its journey around the globe from its opening at the Urania National Film theater in Budapest. The final intended stop for this suggestive photo-exhibition will be in India.

This journeying showing of the photos intends to draw attention to the mutual values inherent in all the ancient traditions throughout the world, thus expressing the spiritual oneness of the world's many lands and countries.

Leaving the European continent it will move to North and South America.

The world – uniting exhibit will arrive in India in the spring of 2013 for the festivities of "holi". Holi is an ancient festival in India to greet the spring. It is the celebration of colors and togetherness; the victory of good over evil. 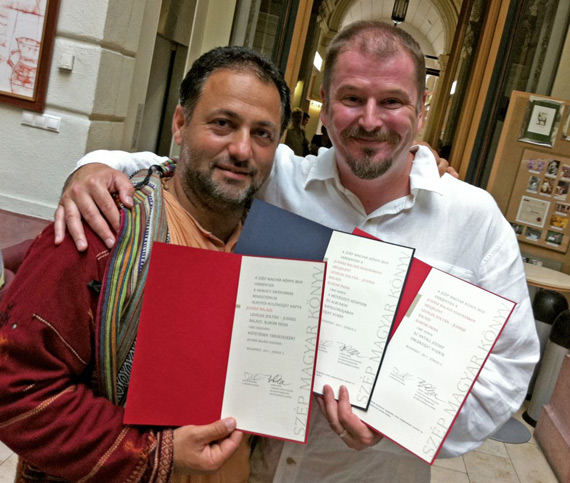 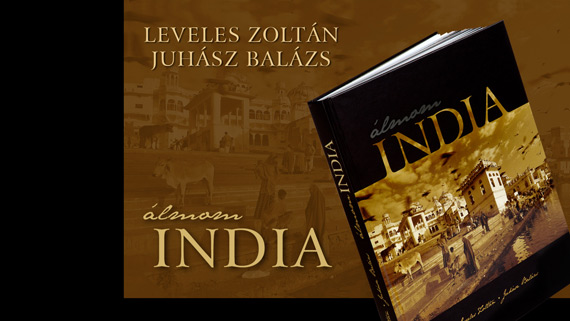