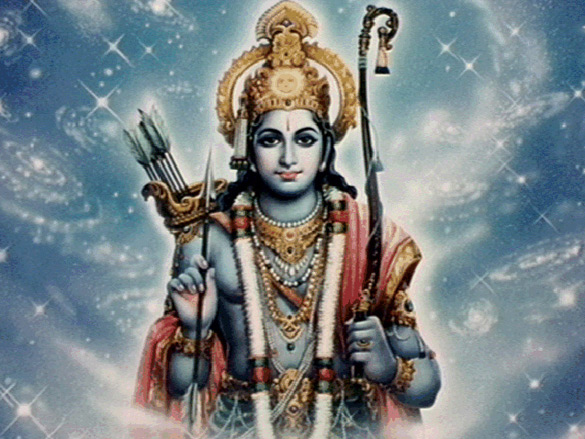 It is evident that the status of place as deity had continued, says Allahabad High Court

New Delhi: When Hindus believe that the place of birth of Lord Rama was within the disputed site of the Ayodhya temple, such belief partakes the nature of essential part of religion and is protected under Article 25 of the Constitution (right to profess one's religion), the Lucknow Bench of the Allahabad High Court has held.

A Bench of Justices S.U. Khan, Sudhir Agarwal and D.V. Sharma (since retired) in separate judgments held on Thursday that the disputed site was the birthplace of Lord Rama on the basis of people's faith.

Justice Agarwal, in his over 5,000-page judgment, said: “We are of the view that once such belief gets concentrated to a particular point, and in totality of the facts, we also find no reason otherwise, it partakes the nature of an essential part of religion, particularly when it relates to a matter which is of peculiar significance to a religion. It, therefore, stands on a different footing. Such an essential part of religion is constitutionally protected under Article 25.”

The court said, “The place of birth of Lord Rama is not to be searched elsewhere in Ayodhya but it has to be in the disputed site or near about is evident from pleadings of the Muslim parties, which shows that they also do not dispute the existence of the place of birth of Lord Rama along with the temple, though an attempt is made that such temple is not the disputed one but one existing on the north side at about 200 metres.”

The court went to the extent of holding that since the birthplace itself could be a ‘deity' without the idol of Lord Rama and Hindus, believing the place in dispute as birthplace of Lord Rama, had been continuously visiting it for the purpose of worship, “it is evident that the status of place as deity had continued.”

The court said, “A deity is not damaged or comes to end due to destruction in any manner, since the spirit of Supreme Being continue to exist and it will not disappear, particularly when the deity is Swayambhu, i.e. self-created. The property in dispute, therefore, has a dual character. Firstly, being birthplace of Lord Rama, as per the beliefs of Hindus, it is a Swayambhu deity and would continue so long as the place continues, but then, being an immovable property, it also has its nature as property. The question of owning the property is different than the status.”

The court said: “Various religious literature, which have been placed before us, show that Ayodhya is believed to be the place of birth of Lord Rama. It did not specify any particular area or a particular place in Ayodhya. It is quite possible that the entire city may be held to be very pious and sacred on account of some occurrence of divinity or religious spirituality. It may happen that a small place may attain such a status. For example, the tree under which Gautam Buddha attained divine knowledge is considered to be extremely sacred and pious place by Buddhists. In a country like ours, where unity in diversity is its characteristic, the existence of people or other faith, existence of their place of religion at a place, in wider sense as its known, cannot be ruled out and by necessity they will have to exist, live and survive together.”

“There are several cities in India which are considered to be the place which may attain such a status. We are of the view that the historicity of Lord Rama cannot be restricted by any preconceived notion since, if any such attempt is made not only in respect to Lord Rama but in other matters also, that may result in havoc and will amount to playing with the sentiments and belief of millions of people which are bestowed upon them from generations to generation and time immemorial.”