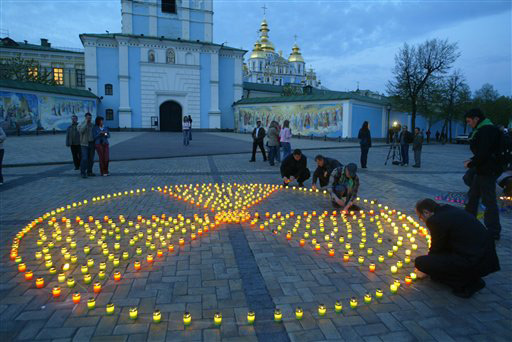 Our government is churning out one hazardous bill after another. This time it is a bill called the Civil Liability for Nuclear Damage, and it's coming up for a vote in a couple of days.

The bill lets U.S. corporations off the hook for any nuclear accidents they cause on Indian soil. They'd only have to pay a meagre amount, and Indian taxpayers would be stuck paying crores for the nuclear clean up and to compensate the victims.

Without any public debate, the Prime Minister is appeasing American interests and ignoring our safety. Sign this petition to ask the PM to hold a public consultation before the vote on this bill.

The petition says: "India must hold a public consultation before changing the liability rules for any nuclear accidents caused by U.S. corporations."