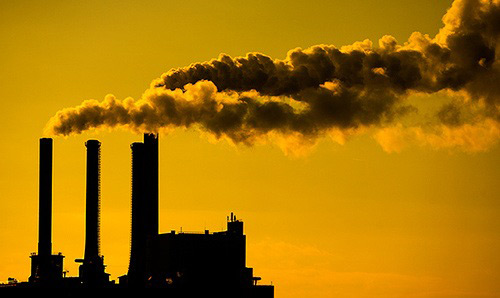 "Producing a pound of beef creates 11 times as much greenhouse gas emission as a pound of chicken and 100 times more than a pound of carrots, according to Lantmannen, the Swedish group.

But any suggestion to eat less meat may run into resistance in a world with more carnivores and a booming global livestock industry. Meat producers have taken issue with the United Nations' estimate of livestock-related emissions, saying the figure is inflated because it includes the deforestation in the Amazon, a phenomenon that the Brazilian producers say might have occurred anyway. 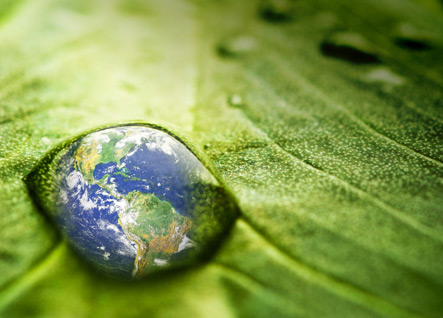 United Nations scientists defend their accounting. With so much demand for meat, "you do slash rain forest," said Pierre Gerber, a senior official at the United Nations Food and Agriculture Organization. Soy cultivation has doubled in Brazil during the past decade, and more than half is used for animal feed.

Laurence Wrixon, executive director of the International Meat Secretariat, said that his members were working with the Food and Agriculture Organization to reduce emissions but that the main problem was fast-rising consumption in developing countries. "So whether you like it or not, there's going to be rising demand for meat, and our job is to make it as sustainable as possible," he said.

Estimates of emissions from agriculture as a percentage of all emissions vary widely from country to country, but they are clearly over 50 percent in big agricultural and meat-producing countries like Brazil, Australia and New Zealand."