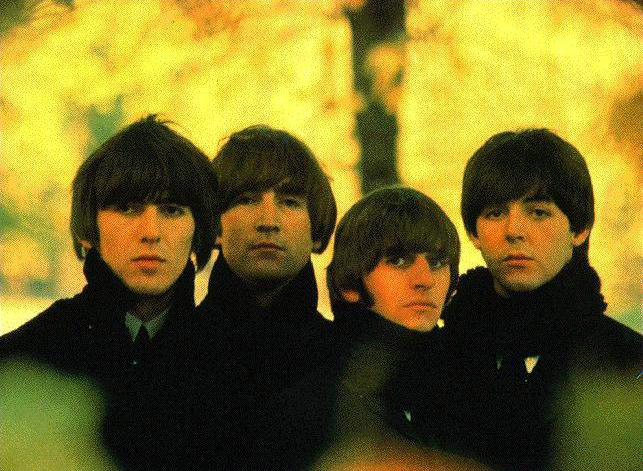 There is a whole bunch of old Beatle fans out there. After having achieved top most fame and success, these four young men went on to search for something more valuable. And they had a lot of sukriti up their sleeves. They were all able to meet Srila Prabhupada personally and render many different types of services. They turned the youth of their days towards India and towards self inquiry. They questioned many of the values of western societies and became outspoken members of the peace movement and the vegetarian movement, of which Paul McCartny is until today one of the leading inspirations through his work in Peta (www.peta.org). And Ringo Star donated the Altar for Radha London Isvara, which they still stand upon. What to speak of George Harrison. He truly became Prabhupadas beloved son and gave the first Krishna book to us. And if you ask around the devotees, specially the older ones how important George Harrison or the Beatles were in their life for turning to the east and meeting a pure devotee like Srila Prabhupada you will surely find that many more than half of them got plenty of their inspiration through this channel and ended up serving Krishna for the rest of their life. What can we say, all glories to George Harrison and that his song "My Sweet Lord" was amongst the three songs most heard and still heard in the history of this world also means that he distributed more Maha Mantras than everyone else. Maha mantras to give new hope to the people in this world. Wether you like this music or not, it does not matter, they were trendsetters and to some degree they stuck to it. Maybe from the Gaudiya Vaishnava point of view we would have desired some more siddhantic clarity to come from them but let's give honor where honor is due because whoever helped me to the lotus feet of my spiritual master I shall never forget. So what you think Krishna will feel about it?