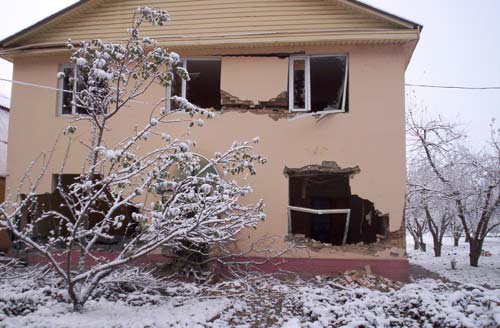 The Organisation for Security and Cooperation in Europe criticised Kazakhstan on Monday for destroying part of a village housing Hare Krishna followers, calling the incident a form of religious intolerance.

The criticism comes at a time when the Central Asian nation is seeking to shore up Western support for its bid to become the first former Soviet state to take the helm of the OSCE in 2009.

Kazakhstan has accused followers of Hare Krishna, a form of Hinduism, of illegally acquiring land near the commercial capital Almaty.

The months-long row culminated last week when police knocked down a dozen houses there, leaving many families homeless.

The OSCE's Advisory Council on Freedom of Religion or Belief said in a statement it was deeply concerned. 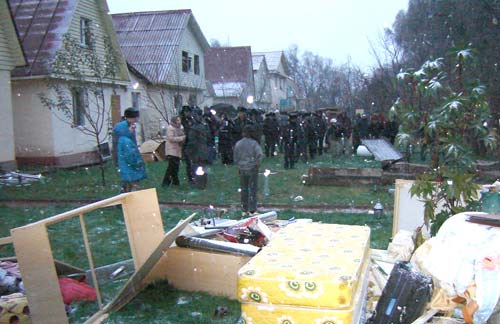 "The Advisory Council … calls upon the Kazakh authorities to halt any further demolitions and to extend immediate humanitarian assistance to those whose homes have been destroyed pending the further exploration and resolution of the dispute concerning title to the properties in question," it said.

"…This raises serious issues regarding the enjoyment of the freedom of religion and belief by members of the Hare Krishna community in Kazakhstan."

Mainly Muslim Kazakhstan has promised the West to show more commitment to democracy and human rights as it tries to convince Europe and the United States to accept its chairmanship bid.

The OSCE has to make a consensus decision on that over the next few weeks.

The Hare Krishna movement, whose followers practise vegetarianism and yoga, is believed to have ancient Indian roots and has become known around the world since the 1960s. Kazakhstan officially recognises it as a religious movement.