Starved of resources, the Jagannath temple at Puri could not have got a better gift a month ahead of the annual rath yatra: a Swiss woman has donated a whopping Rs 1.78 crore to the 12th century shrine. 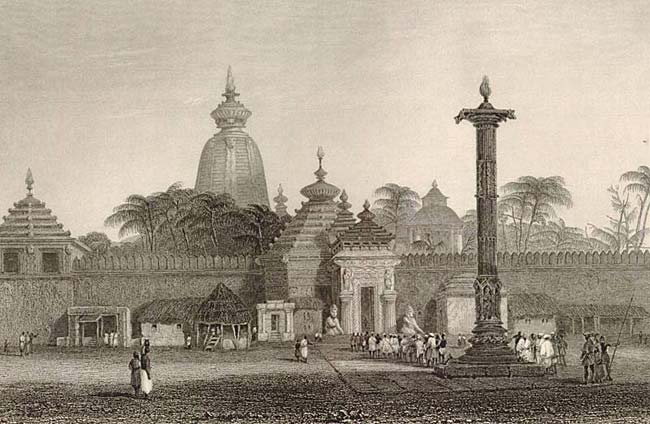 And while she may have donated the biggest ever sum to the 800-year-old shrine, ironically, she cannot enter it as she is not a Hindu.

Elizabeth Ziggler, said to be around 45 years old, has donated over US $4 lakh (Rs 1.78 crore approximately) to the temple, the temple's chief administrator Suresh Mohapatra said, "The woman, a practising lawyer based at Geneva in Switzerland, has deposited the money in one of our bank accounts, opened under the Foreign Contributions Regulation Act.

"She wants us to spend the money on different temple activities including festivals," he told TOI on Tuesday. A few months ago we received Rs 10 lakh from an unknown person, but by far Ziggler's is the highest donation ever received by the Jagannath temple.

It is even in excess of the total donations of about Rs 1.3 crore that we collect every year," an elated Mohapatra said. Temple officials believe Ziggler donated the money by mobilising funds from friends and other philanthropists.

Interestingly, it's not for the first time that Ziggler turned good samaritan to the temple, considered one of the most important Hindu shrines in India.

"Between 2001 and 2003 she had donated around US $45,000 (Rs 20 lakh) and asked us to use it to feed 101 Brahmins on ekadashis, tie bana (flag) atop the temple on December 11 (a date she specified), and distribute clothes among the poor people, along with other things," Suresh Mohapatra said.